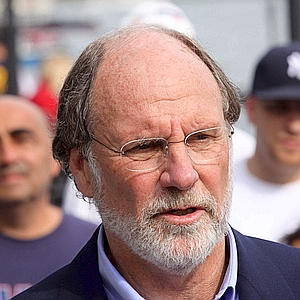 4:45PM EST: The state Senate rejected a same-gender marriage bill today, a major victory for opponents who contend that the measure would damage religious freedom and is not needed because the state already permits civil unions.

The 14 to 20 vote followed hours of public debate inside the packed Senate chamber, and loud, often-contentious rallies on the Statehouse steps, with hundreds of supporters and opponents of the measure making their voices heard.

Statewide polls have shown New Jersey residents closely divided on same-gender marriage, and leading up to today’s vote, indicators showed a majority of the senators opposing the measure.

But momentum for the bill grew after Gov. Jon Corzine lost the November election. He has promised to sign the measure before Gov.-elect Chris Christie takes office. Christie has said he opposes the bill.

Last month, the legislation cleared the Senate Judiciary Committee after hours of emotional debate and testimony, which set the stage for today’s full Senate showdown.