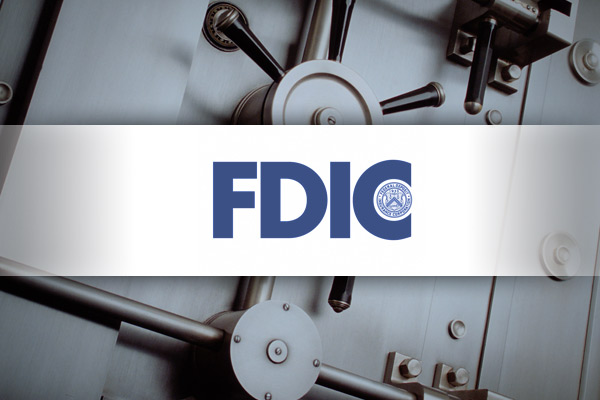 Following the failure of LibertyPointe Bank on Thursday, the FDIC has announced another New York bank failure, The Park Avenue Bank, bringing the 2010 bank failure total to 28.

The bank, which has 4 branches and an estimated $520.1 million in assets as of last year, was closed by the New York State Banking Department late Friday. This failure marks the 28th bank closure of the year, and the second NY bank to fail since July of 2009, after LibertyPointe Bank failed Thursday. All deposits of The Park Avenue Bank will also be transferred to Valley National Bank of Wayne, NJ, which was also the assuming institution of the three branches of LibertyPointe Bank.

The Park Avenue Bank failure is estimated to cost the Deposit Insurance Fund (DIF) approximately $50.7 million. In addition to LibertyPointe Bank, that means a total loss to the DIF of $75.5 million.