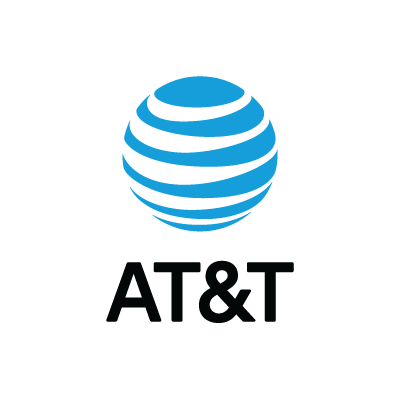 The fight over which cellphone carrier has the best unlimited data offering isn’t over. AT&T announced late Sunday that it is debuting two new unlimited plans this week – one, a no-frills option that tries to undercut its rivals on price; and the other, a more expensive plan with all the bells and whistles.

Both plans will become available Thursday.

The no-frills option, and how it stacks up

Most importantly, the Unlimited Choice plan tops out at a maximum download speed of 3 MB. That’s fast enough for mobile browsing, email and other basic applications, but it means no high-definition video streaming; AT&T says videos will be limited to standard definition. And the plan also lacks the ability to extend your phone’s Internet connection to other devices, such as a PC or a tablet.

In comparison, T-Mobile and Verizon’s plans both offer high-definition streaming and 10 GB of mobile hotspot tethering as standard features in their unlimited plans, whereas AT&T Unlimited Choice does not. Sprint offers 5 GB of tethering data and restricts online video to SD quality, along with a few other limitations.

For a single line, AT&T’s Unlimited Choice plan is the same price as Sprint’s unlimited plan, $10 a month cheaper than T-Mobile’s, and $20 a month more affordable than Verizon. At four lines, those price differences appear to diminish, though it’s important to point out that T-Mobile includes taxes and fees in its advertised price rather than tacking them on as extra items on your bill, whereas the other carriers do not.

By that measure, AT&T’s price for a single line is still more expensive than that of any of its rivals, though the four-line price is comparable to Verizon’s.

AT&T hasn’t given up trying to get consumers to buy cellphone and TV service as a bundled package. The company is dangling a discount of $25 a month on TV service if you sign up for both Unlimited Plus and one of AT&T’s television services.

Some may remember that AT&T previously made buying DirecTV or U-verse TV a requirement for unlimited plan customers; the company recently scrapped that and made it possible to buy unlimited data without TV. But by attaching a video discount to its higher-end unlimited data plan, AT&T appears to hope that enough people who are attracted by HD streaming and tethering will be motivated to pay just a bit more for television, too.

As before, both Unlimited Choice and Unlimited Plus may put restrictions on your download speeds if you use more than 22 GB of data in a single month.