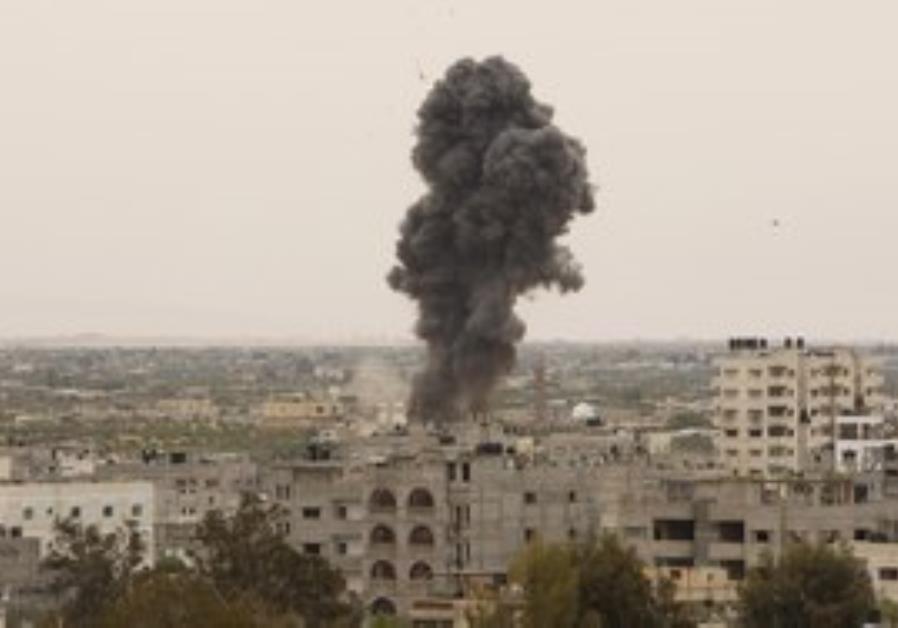 According to the IDF spokesman unit statement, five Hamas terrorists cites were hit in retaliatory strikes. All of the aircraft returned safely home to base. The statement added Israel hold the Hamas regime in Gaza responsible for any and all cross-border attacks from Gaza.