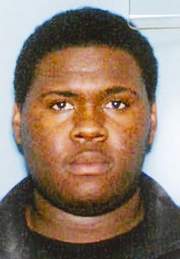 The defense argues that the murder weapon was never recovered and asserts there are no reliable witness identifications of Crockam as the killer.

Two residents of the street where the killing happened testified that Crockam was the man they saw shoot Matlosz.