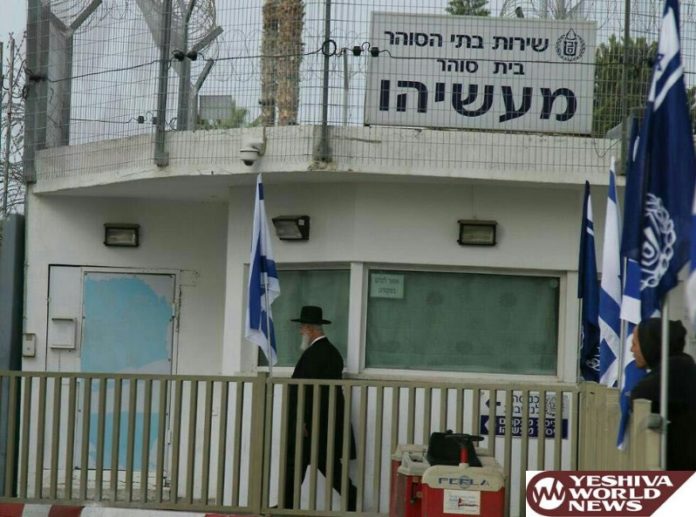 The rabbi was originally sentenced to a 4.5-year jail term and appealed to the nation’s High Court of Justice for leniency. The High Court reduced the sentenced to 3.5 years and a NIS 5 million fine.

The state established the rabbi pocketed a great deal of funds that he collected for charity organizations while serving as Chief Ashkenazi Rabbi. The rabbi reportedly purchased apartments for family members as well, a form of money laundering to avoid income tax officials.

There were efforts to have the case dismissed by the rabbi’s legal team, albeit unsuccessful and on Tuesday morning, Memorial Day in Israel, Rabbi Metzger joins the list of former senior state officials convicted of crimes and sentenced to prison. He is the one and only former Chief Rabbi included in this reprehensible list. 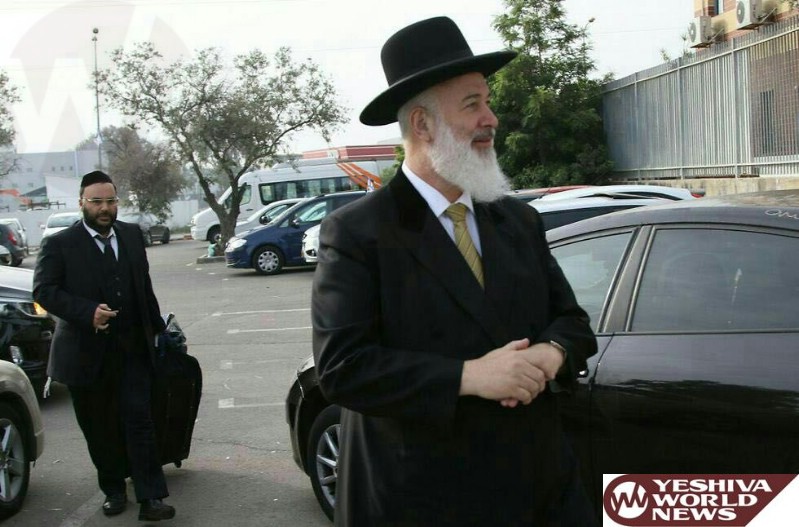