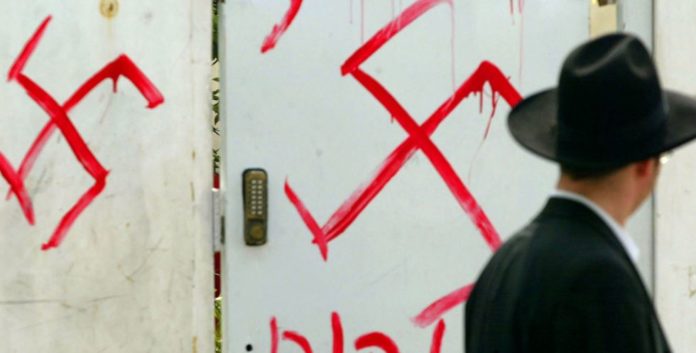 New York State Assemblywoman Helene Weinstein has joined over 60 of her Jewish legislator colleagues, demanding President Donald Trump fill vacancies in the Office of the Special Envoy to Monitor and Combat Anti-Semitism. The Trump Administration had signaled that it would not replace the Envoy, with plans to transfer the remaining staff to other offices this month.

The National Association of Jewish Legislators organized the campaign to fill the post. The Special Envoy plays a key role in diminishing anti-Jewish hatred overseas — and has been mandated by law since the George W. Bush Administration. This position has been important to fighting anti-Semitism and past envoys have made key accomplishments to fight hate abroad.

“One has to wonder whether the President’s disinterest in maintaining this post signals a lack of concern for bias incidents in general,” said New York State Assemblywoman Helene Weinstein, Chair of the Assembly’s Judiciary Committee. “This special envoy has investigated and stemmed a steady stream of anti-Semitic crimes and incidents, and is even more necessary with the rise of vitriolic sentiment that emerged during the last election cycle. I applaud my colleagues across the nation for standing up for this important cause.”

“As President of the New York Chapter of the National Association of Jewish Legislators I strongly urge the President to fill the vacancies now. The rise in Anti-Semitism, especially in recent months is staggering and we as a nation need to be vigilant by monitoring and fighting against evil.” Said Assemblyman Charles D. Lavine

“The Office of the Special Envoy to Monitor and Combat anti-Semitism was created as a bipartisan effort to fight against anti-Semitism and to develop and implement ways to thwart abuses against Jewish communities abroad. The United States has been a leader in the international fight against anti-Semitism, and I stand with the National Association of Jewish Legislators in urging the President to fill the office vacancies and continue our country’s tradition of promoting human rights,” said New York State Assemblymember Shelley Mayer.

“The administration must fill this important position immediately,” said New York State Assemblywoman Amy Paulin. “The Special Envoy on Anti-Semitism protects American values of religious liberty and tolerance on a global scale, and educates the State Department diplomats, and in turn, the entire world, in a time of increasing acts of violence and anti-Semitism. It is imperative, in this climate, to have a specific envoy in the State Department responding to these concerns on a day-to-day basis.”

“This administration must preserve the Office of the Special Envoy to Monitor and Combat Anti-Semitism. To even suggest doing otherwise is unconscionable. I stand with my colleagues and call upon the President to immediately take the necessary steps to fill the vacancies of an office that fulfills an essential American duty to combat hatred and ignorance,” said Assemblywoman Nily Rozic.

A copy of their letter is attached. 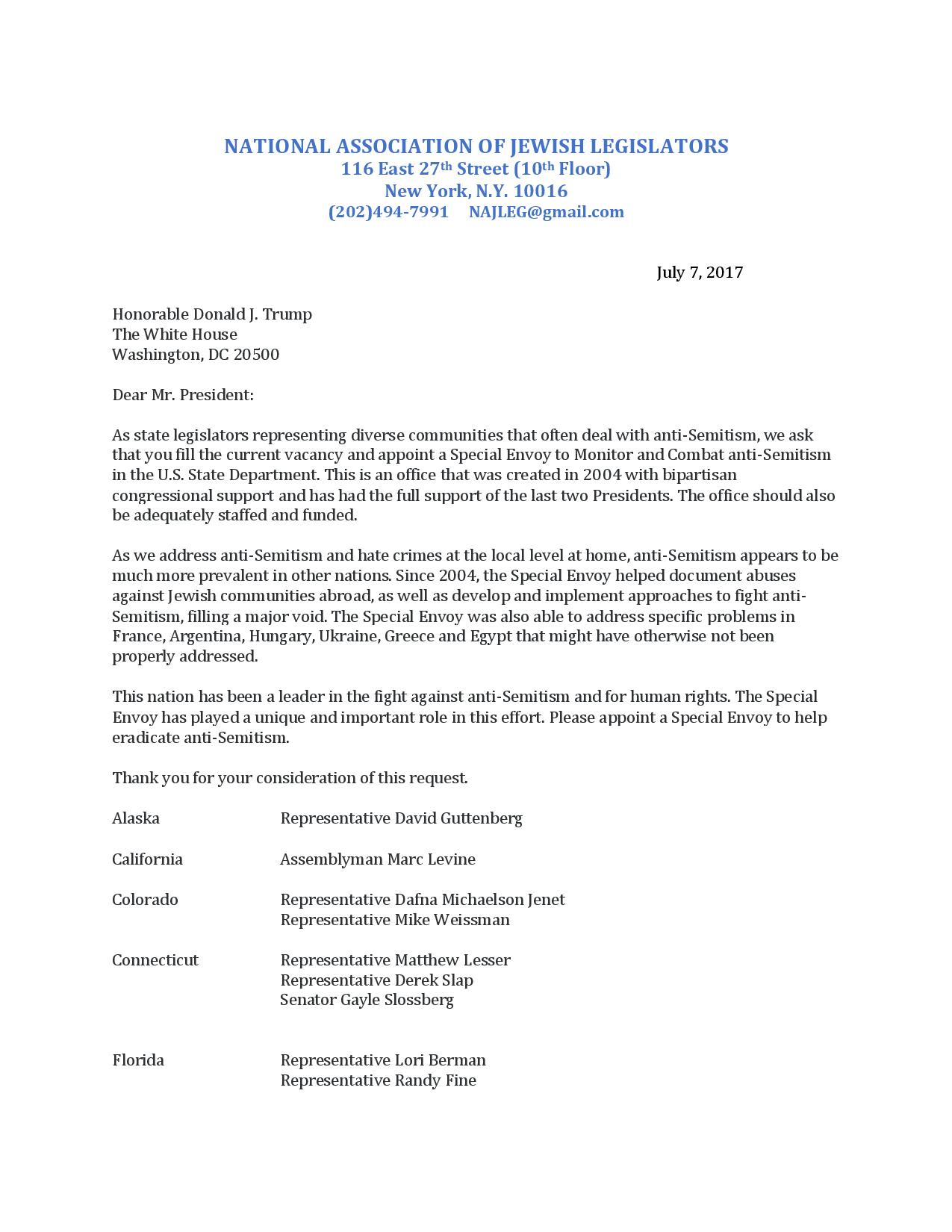 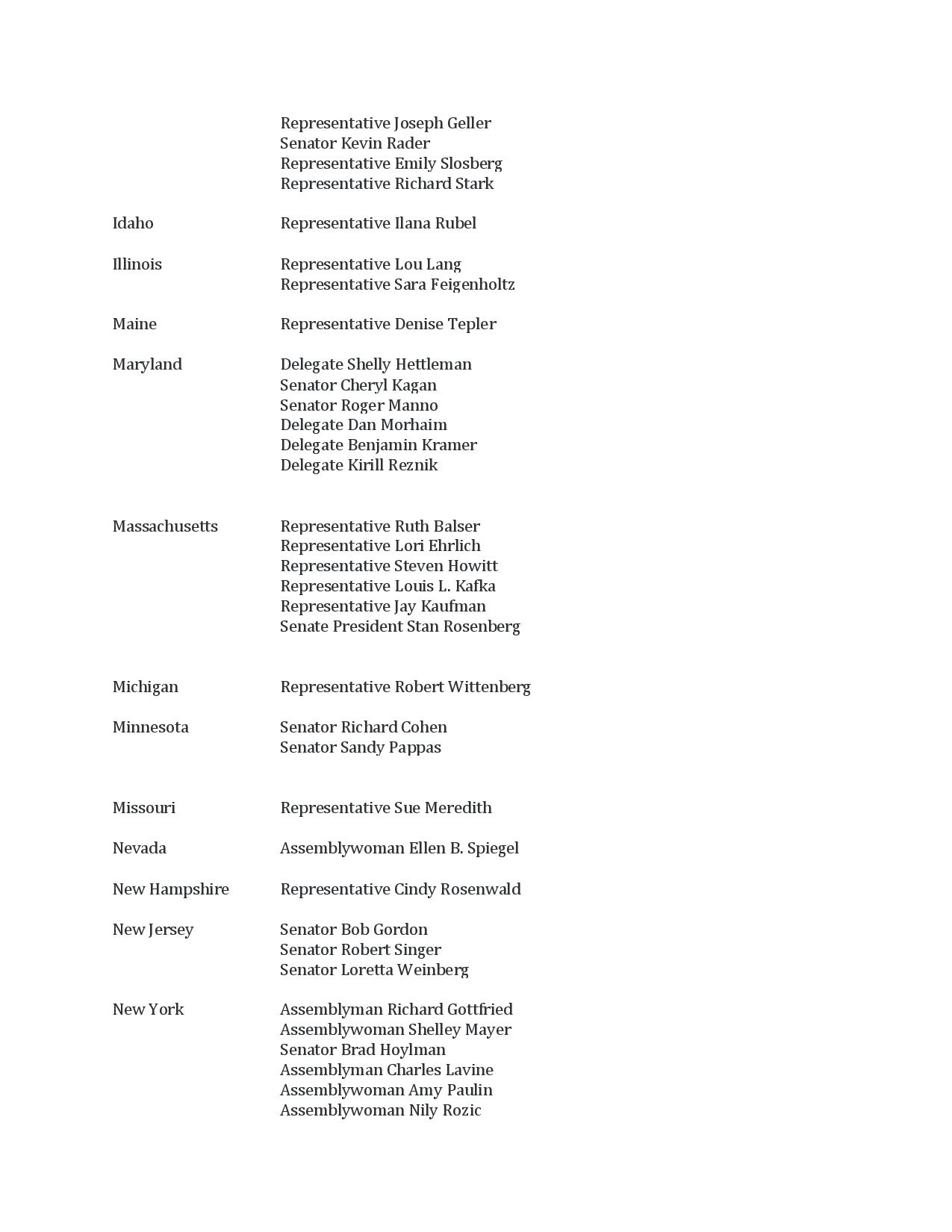 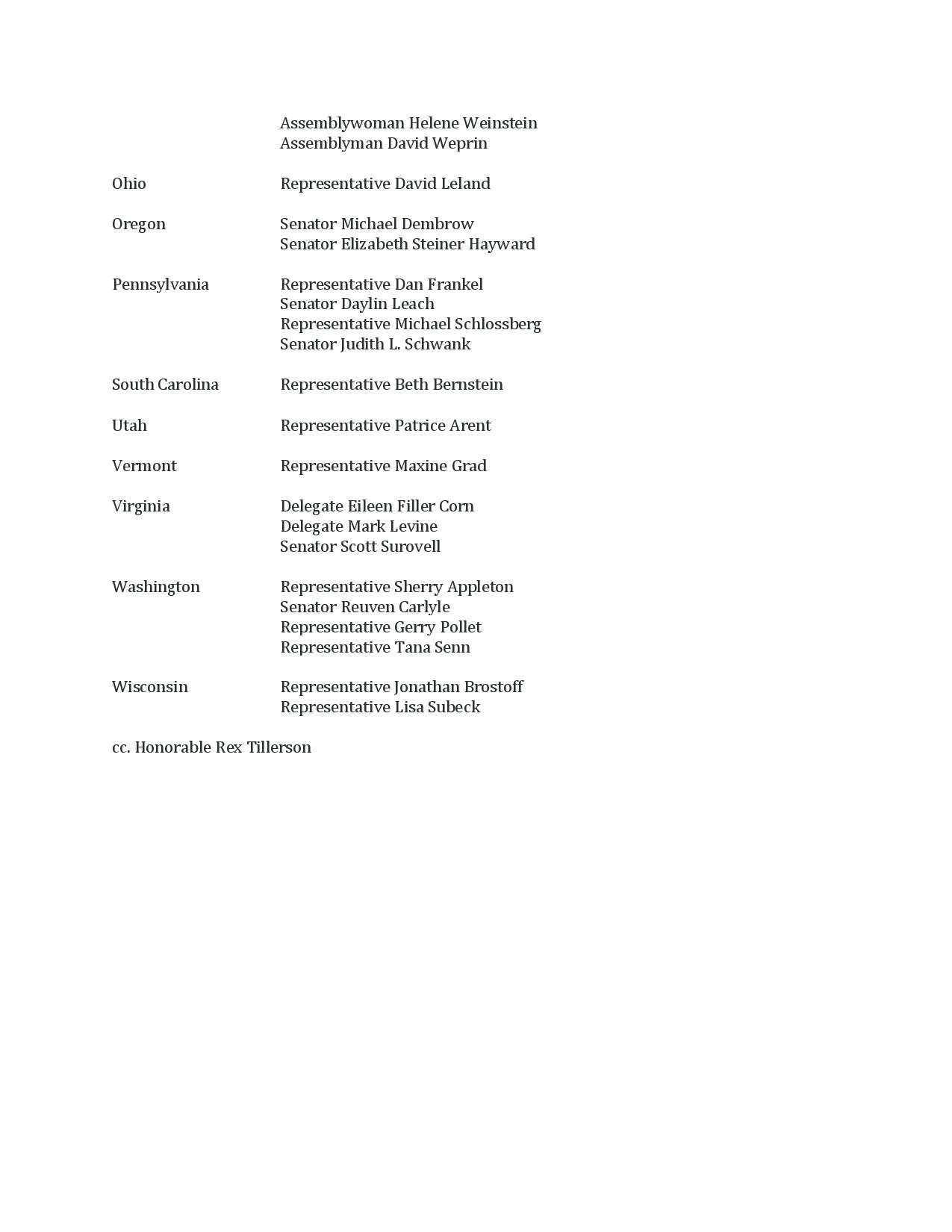