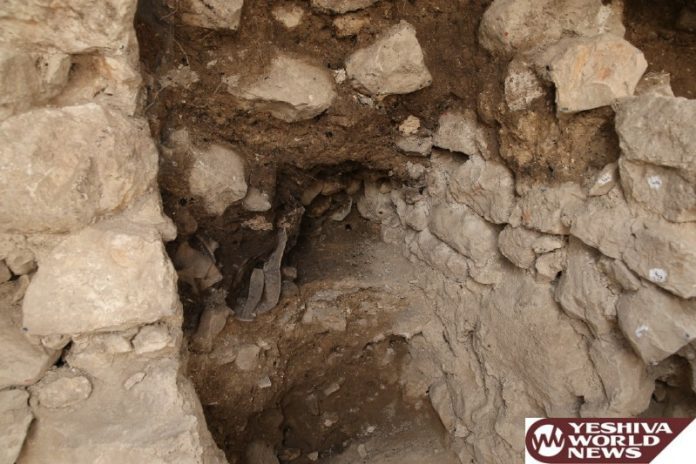 In the Antiquities Authority Excavations in the Jerusalem Walls National Park

In the excavations – concentrated on the eastern slope of the City of David, structures dating to more than 2,600 years ago have been unearthed after having been covered over by collapsed layers of stone. Nestled within the collapse, many findings have surfaced: charred wood, grape seeds, pottery, fish scales and bones, and unique, rare artifacts. These findings depict the affluence and character of Jerusalem, capital of the Judean Kingdom, and are mesmerizing proof of the city’s demise at the hands of the Babylonians.

Among the excavation’s salient findings were dozens of storage jars which served to store both grain and liquids, several of which had stamped handles. Several of the seals discovered depict a rosette – a petalled rose. According to Ortal Chalaf and Dr. Joe Uziel, Israel Antiquities Authority excavation directors: “These seals are characteristic of the end of the Bayis Rishon Period and were used for the administrative system that developed towards the end of the Judean dynasty. Classifying objects facilitated controlling, overseeing, collecting, marketing and storing crop yields. The rosette, in essence, replaced the ‘For the King’ seal used in the earlier administrative system.”

The wealth of the Judean kingdom’s capital is also manifest in the ornamental artifacts surfacing in situ. One distinct and rare finding is a small ivory statue of a woman. The figure is naked, and her haircut or wig is Egyptian in style. The quality of its carving is high, and it attests to the high caliber of the artifacts’ artistic level and the skill par excellence of the artists during this era.

According to Ortal Chalaf and Dr. Joe Uziel, Israel Antiquities Authority excavation directors, “The excavation’s findings show that Jerusalem had extended beyond the line of the city wall before its destruction. The row of structures exposed in the excavations is located outside beyond the city wall that would have constituted the eastern border of the city during this period.

Throughout the Iron Age, Jerusalem underwent constant growth, expressed both in the construction of numerous city walls and the fact that the city later spread beyond them. Excavations carried out in the past in the area of the Jewish Quarter have shown how the growth of the population at the end of the 8th Century BCE led the annexation of the western area of Jerusalem. In the current excavation, we may suggest that following the westward expansion of the city, structures were built outside of the wall’s border on the east as well.” 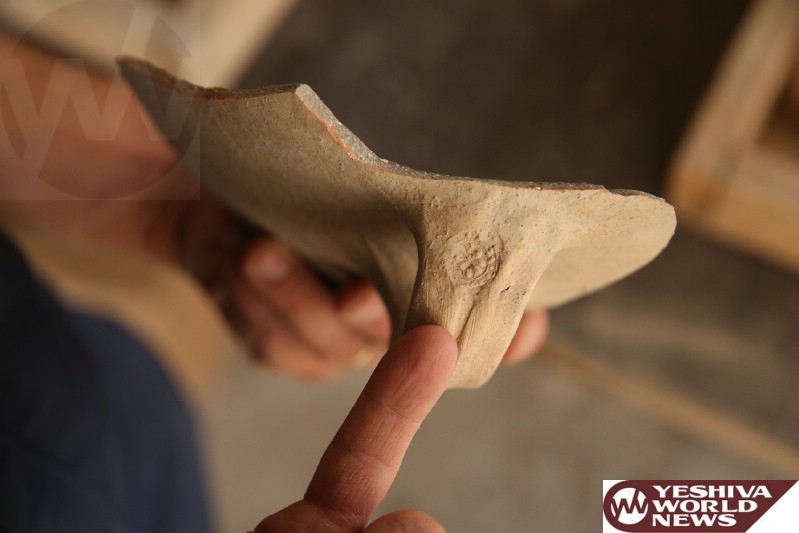 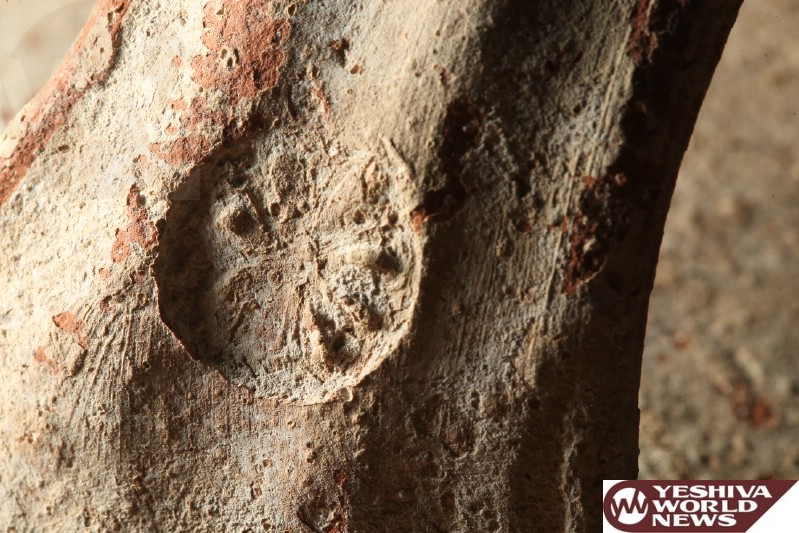 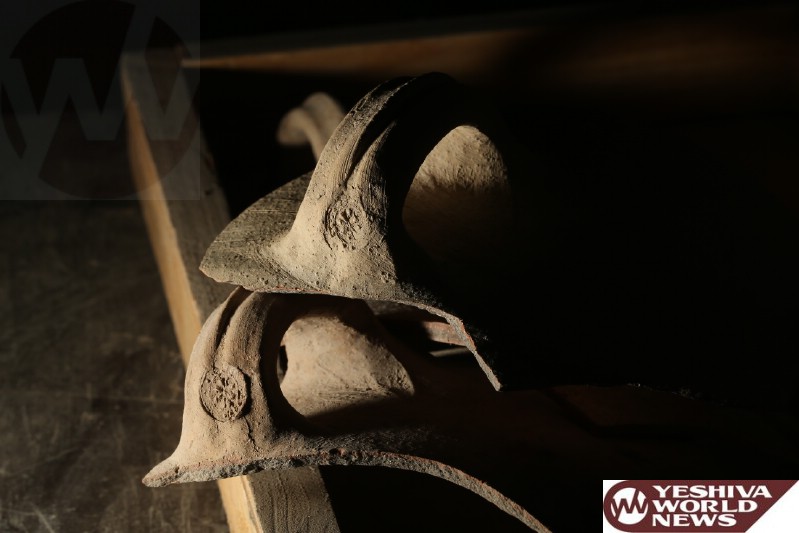 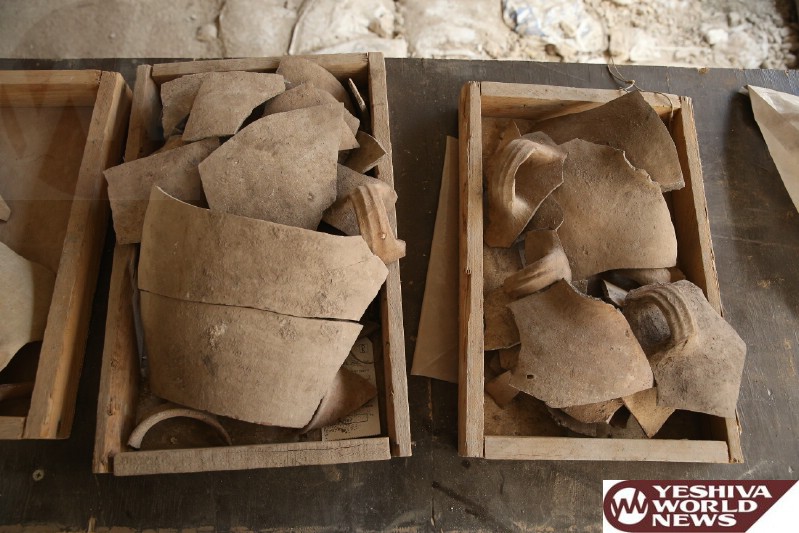 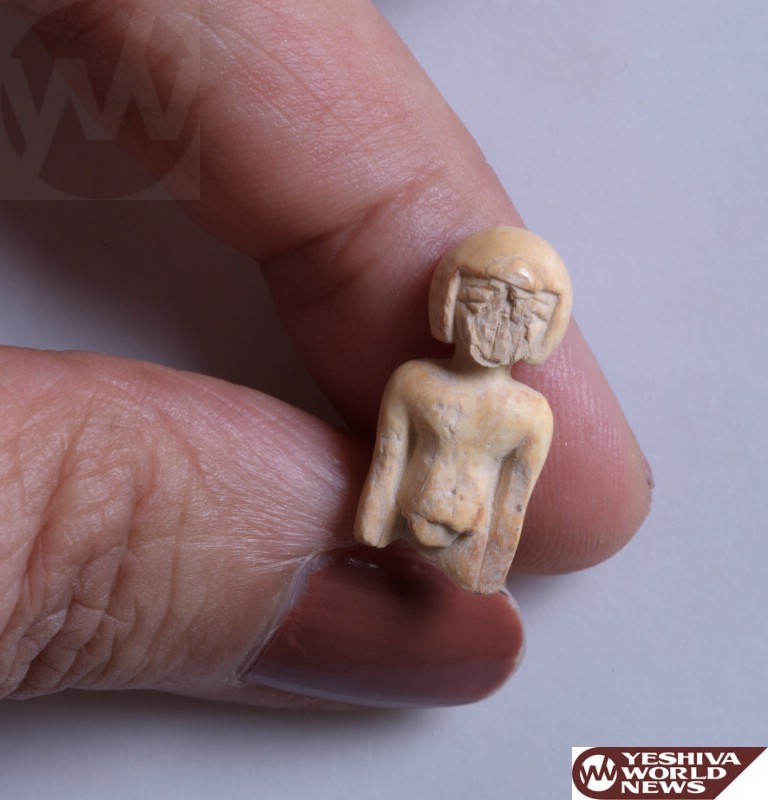 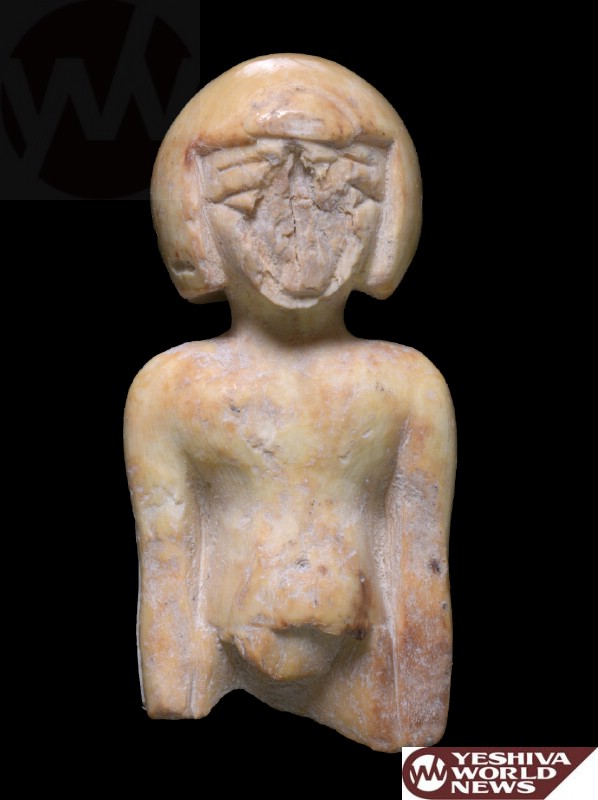 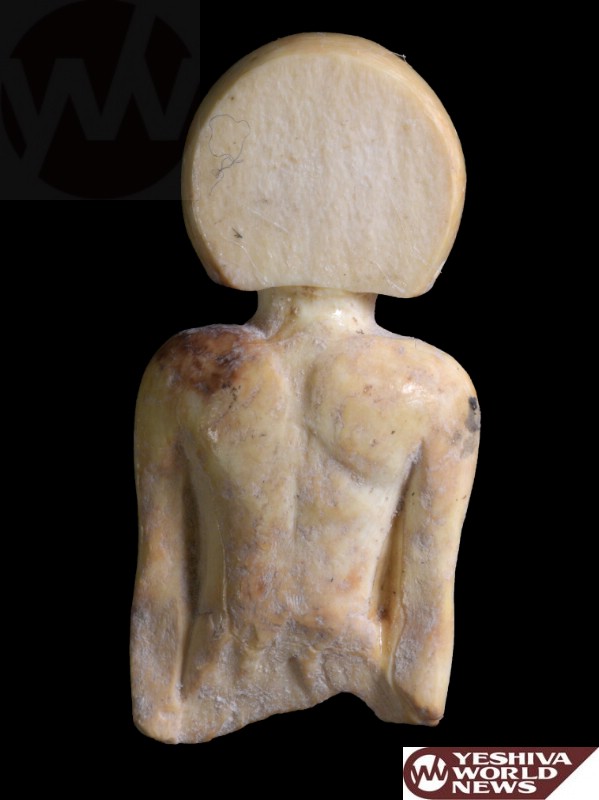