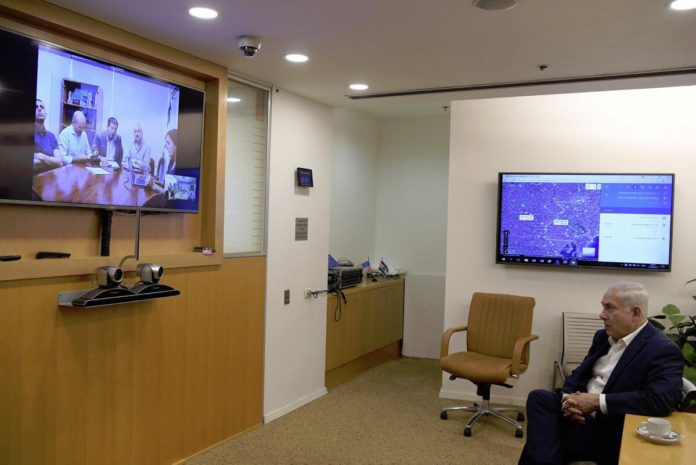 As the terror attack unfolded in Barcelona, Spain, Israel’s Prime Minister Benjamin Netanyahu was briefed by staff from the local Israeli embassy on live video conference.

Reports indicate 13 were killed and dozens more injured when a van slammed into a crowd of people outside a popular Kosher restaurant in the historic Las Ramblas of Barcelona, an area frequented by many Israeli and Jewish tourists. 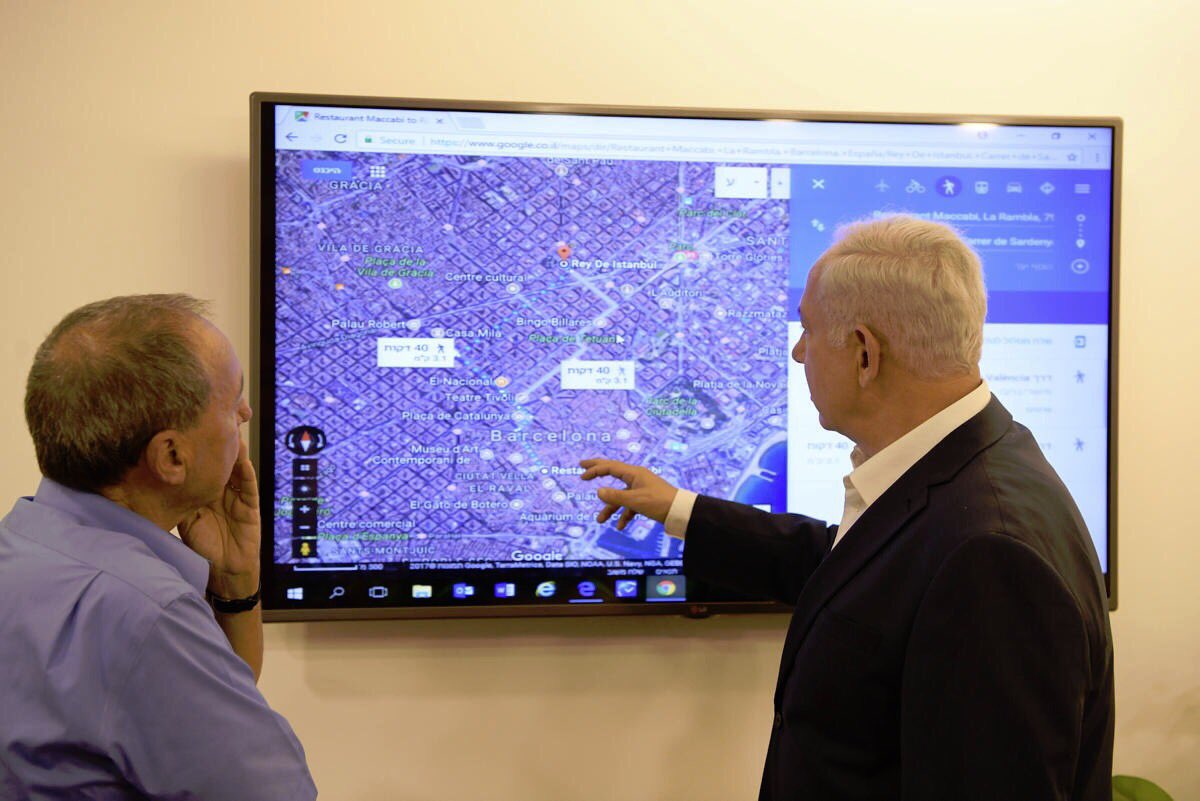