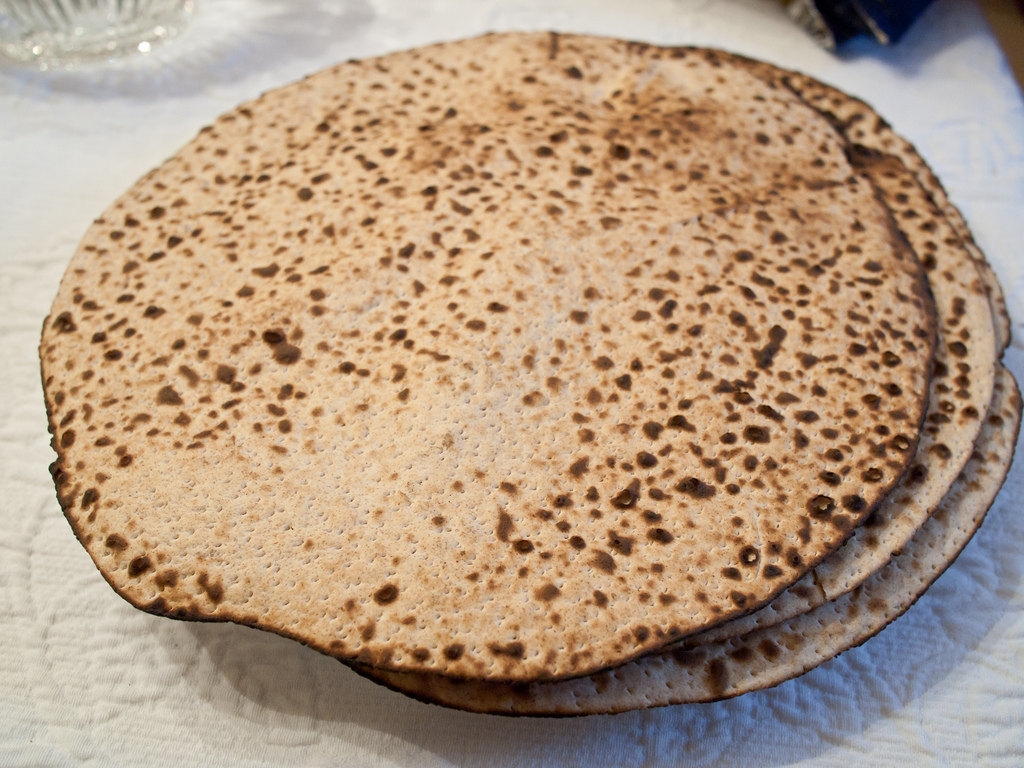 An Orthodox Jewish woman who was fired from her job at the Metropolitan Washington Airports Authority for observing Passover is asking the nation’s highest court to hear her case. Last month, in Abeles v. Metropolitan Washington Airport Authority, Susan Abeles appealed to the Supreme Court to hold her former employer accountable for unjustly firing her from her job of 26 years for observing the first two and last two days of Passover. A ruling from the high court could protect the right of all religious federal employees to live their faith without fear of losing their jobs.

Susan Abeles was a statistician at the Metropolitan Washington Airports Authority (MWAA), the government agency that operates both Reagan National and Dulles International Airports, for 26 years. She observed Passover every year without incident until 2013, when she was punished and forced to retire despite following leave protocol. Today, Becket and Jews for Religious Liberty, an association of Jewish lawyers and rabbis, filed a friend-of-the-court brief asking the Supreme Court to hear Ms. Abeles’ case, arguing that the lower court decision “will inhibit Jewish religious exercise within the federal workplace and could easily result in a de facto government hiring ban on Orthodox Jews.”

“Talk about chutzpah,” said Eric Rassbach, deputy general counsel at Becket, a non-profit religious liberty law firm. “The Airports Authority says it was okay to fire Ms. Abeles for observing Passover because it hasn’t said anything openly anti-Semitic. If that becomes the rule, then federal agencies will have a license to terminate all of their religious employees, as long as they are careful to hide their tracks. Even Pharaoh honestly admitted that he was discriminating against Jews.”

Jewish religious law prohibits work during the first two and last two days of Passover. Millions of Orthodox Jews like Ms. Abeles have observed this important holiday for thousands of years. Despite following the MWAA’s leave policy for decades, Ms. Abeles was accused of not following protocol and forced into retirement in 2013. She sued the MWAA, which claims it is exempt from both the federal Religious Freedom Restoration Act (RFRA) and the Virginia religious freedom laws, giving it free rein to avoid all anti-discrimination laws. In July 2017 Ms. Abeles asked the Supreme Court to hear her case.

“The Airports Authority claiming to be above the law adds insult to injury,” said Rassbach. “The Supreme Court should take this case to ensure that people of all faiths can observe their deeply held beliefs in the federal workplace without facing discrimination or being forced out of their jobs.”

Ms. Abeles is represented by Nathan Lewin of Lewin & Lewin.