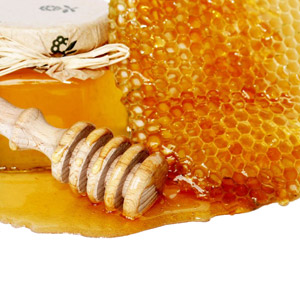 While many shoppers were worried about the price of beef and poultry this Rosh Hashanah season, they probably were not thinking about what apples and honey might set them back. On Rosh Hashanah Jews dip apples into honey as a symbol for the wishes for a sweet new year. But this year, say apple growers around the country, was like no other, primarily because of the warm winter which was followed by a sudden April freeze. The result was that in some states, including New York, nearly half of the apple crop got wiped out.

Despite the bad crop, retailers do not expect a shortage but many are passing higher wholesale prices along. If that were not enough, honey prices have been rising, and production is down, according to the National Honey Board.