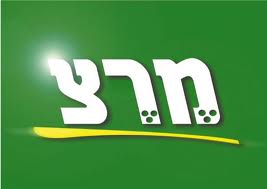 Officials of the extreme left-wing Meretz Party are optimistic ahead of Tuesday’s general elections, expecting to at least double the size of the party in the 19th Knesset.

Meretz today has three seats in the 18th Knesset, and based on the Channel 10 Dialogue poll released erev Shabbos 7 Shevat 5773, the party will indeed double in size, to six seats.

Meretz is a leader is pushing for changing the so-called religious status quo, seeking public pus service on Shabbos and other changes that the left-wing party feels are in line with a democratic country in the 21st century.