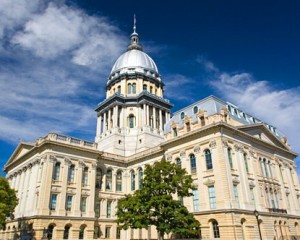 If approved by the state House and signed by Democratic Governor Pat Quinn, Illinois would become the 10th state to legalize same gender nuptials and the first Midwest state to do so through legislation.

The vote of 34 to 21 was the latest victory for “Toeiva” rights advocates after three states approved same gender marriage by referendum in November – Maryland, Maine and Washington state.