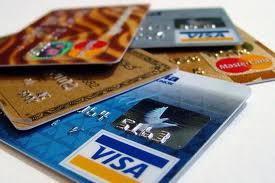 According to officials in the Gamma Company which processes credit card debts, purchases using credit cards in Israel during chol hamoed Pesach hit an 11 year low.

Ganot says that the week before Pesach this year showed fewer credit card shopping purchases, once again a continued trend from recent years. He feels that while in the past Israelis used chol hamoed for shopping, today it is viewed as a time for family trips and hikes.