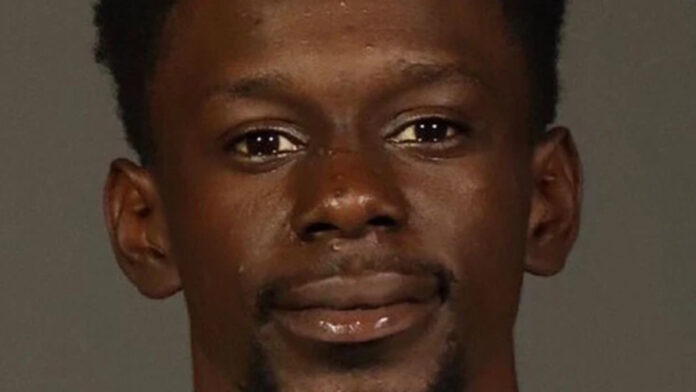 There has been another arrest in this summer’s spate of caught-on-video water dousing of New York City police officers.

Police say Hillard was involved in a July 21 incident in which video showed officers getting drenched by buckets of thrown water while making an arrest in Harlem. One officer was hit in the head with a tossed bucket.

[BACK ON THE STREETS: 3 NYC Thugs Who Doused NYPD Officers With Water Released, One is “Crips” Gang Member]

IT HAPPENED AGAIN: Man douses NYPD Traffic cops with water in queens. Listen to audio in the background via @NYScanner from an NYPD dispatcher. This message is constantly being transmitted over NYPD radio instructing officers how to react. pic.twitter.com/ts5w81TOkv