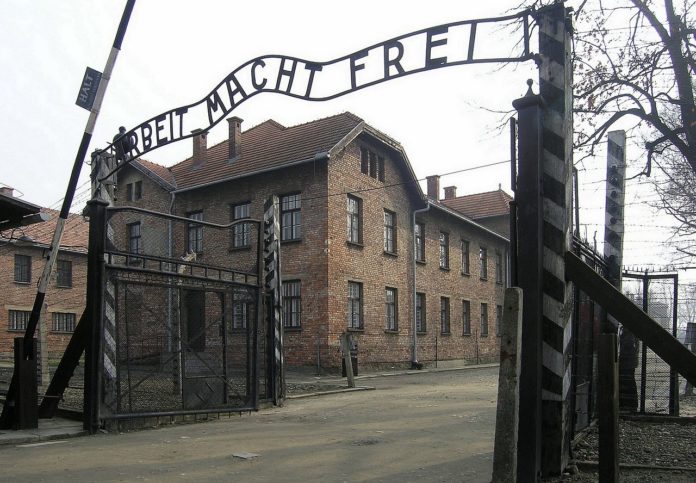 A 16-year Jewish boy in Germany left his public school in the city of Offenbach due to the constant shocking anti-Semitic statements directed at him by his classmates, The Algemeiner reported on Wednesday.

The boy’s mother, identified as “Alina R.” told the Frankfurter Rundschau newspaper on Tuesday that her son’s classmates would – among other barbs – say their classroom was “warm and stuffy like Auschwitz” and use the word “Jew” as a derisive term.

Alina, who said she’s lived in Offenbach in Western Germany for 23 years, raising five children there, condemned the school for not doing anything to stop the anti-Semitic comments, especially since her son’s teacher admitted he was aware of them.

Anti-Semitic incidents have been increasing at an alarming rate in Germany in recent years along with the rise of far-right extremism.