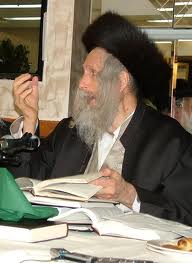 Seven senior Shuvu Banim officials were arrested by Israel Police on Monday, 6 Elul 5773 on suspicion of money laundering and other white collar charges. Six of the people in custody are residents of Betar Illit and the seventh lives in the Choma Shlishis area of Meah Shearim.

Allegations against them include tax fraud and money trafficking to bring funds to mosdos connected with the Breslov Chassidus. Additional arrests are expected.

Meanwhile, the founder and Rosh Yeshiva fo Shuvu Banim continues to hide in Morocco, since he is wanted in Israel for alleged crimes. Should he leave Morocco, he may be arrested and extradited by Interpol.