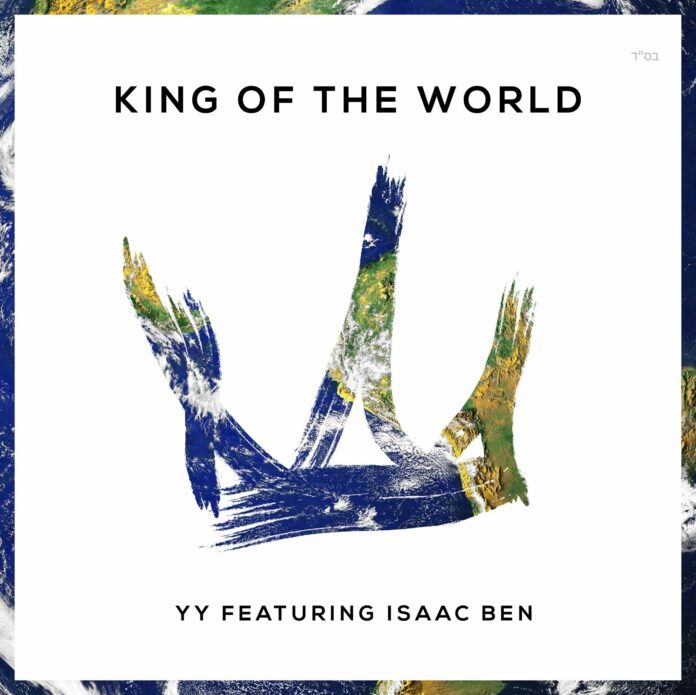 King of the World

Composed and Written by YY

YY, an 18 year old singer/composer based both in LA and Israel composed his second single just after he recorded his debut song “Titein.” “King of the World” a song that really highlights the importance of realizing GD as the master over everything and understanding all that he has instructed us are not to be looked at as restrictions rather as a guide for us to live our best and most meaningful life. YY’s talented and great high school friend, Isaac Ben, joins him in this single. Their voices join to complement each other in a really special and powerful way.