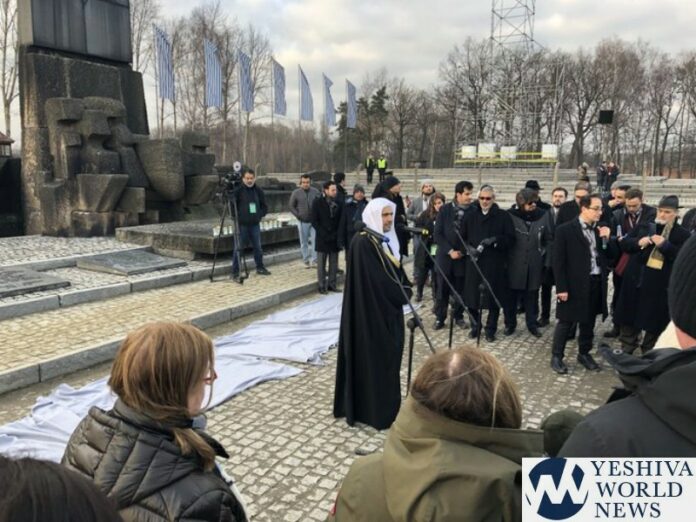 Mohammed al-Issa, former Saudi Arabian justice minister and Secretary-General of the Muslim World League, and a delegation of Muslim religious leaders from over 24 countries visited Auschwitz-Birkenau on Thursday to mark the 75th year since the liberation of the Nazi death camp.

The Muslim delegation was accompanied by a delegation of American Jewish Committee (AJC) officials. It is “the most senior delegation of Muslim religious leaders to visit Auschwitz ever,” said AJC CEO David Harris.

“The fact that the secretary-general of the Muslim World League, which once represented the worst face of Muslim leadership on issues related to the Jews and Jewish history, is going to Auschwitz — normalizing discussion of the Holocaust and marginalizing deniers — is something remarkable,” said Robert Satloff, the executive director of the Washington Institute for Near East Policy. Satloff added that the Muslim World League, which used to be virulently anti-Israel and anti-Semitic, has changed dramatically for the better under Issa.

Issa and the Muslim and AJC delegations will also visit the Museum of the History of Polish Jews in Warsaw as well as the Nozyk shul, where they will meet with Holocaust survivors.

Issa, who is considered an ally of Saudi Crown Prince Mohammed bin Salman, visited the US Holocaust Memorial Museum in Washington, D.C. in 2018 and subsequently wrote an opinion article in The Washington Post, stating: “I urge all Muslims to learn the history of the Holocaust, to visit memorials and museums of this horrific event and to teach its lesson to their children.” 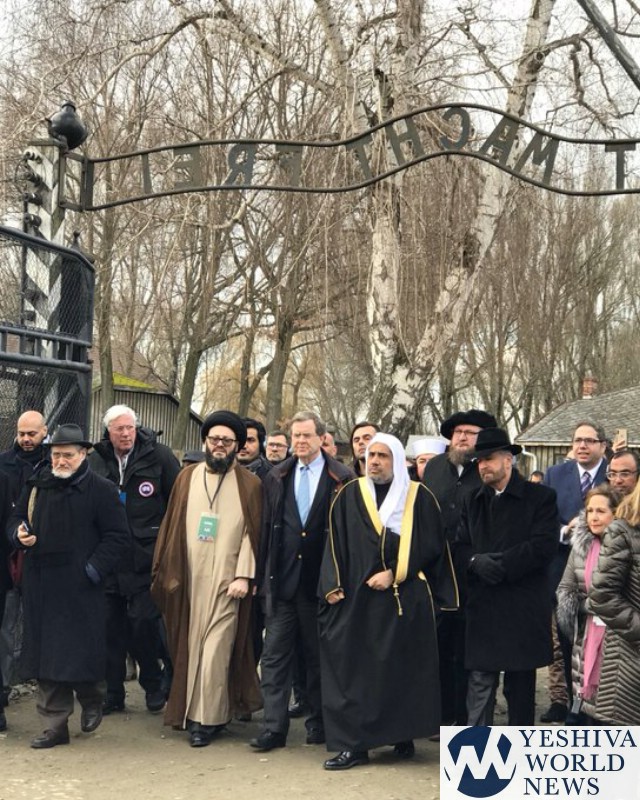 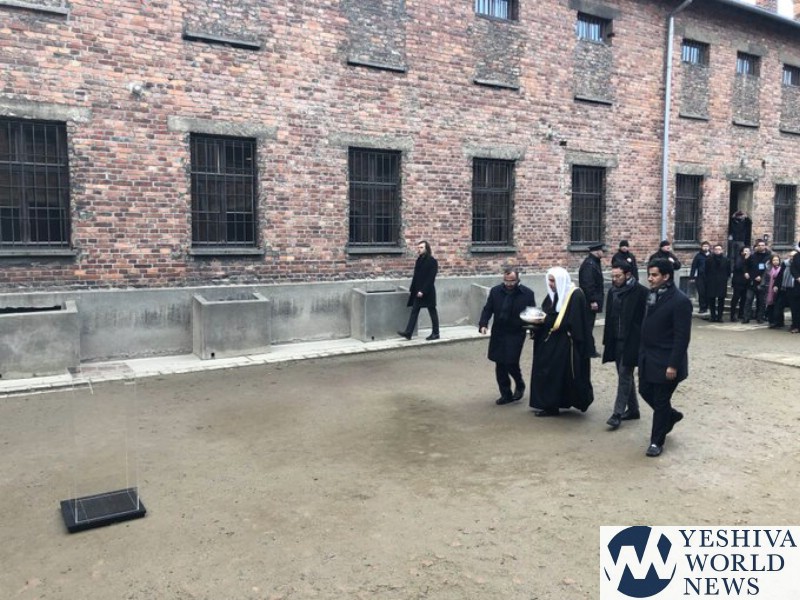 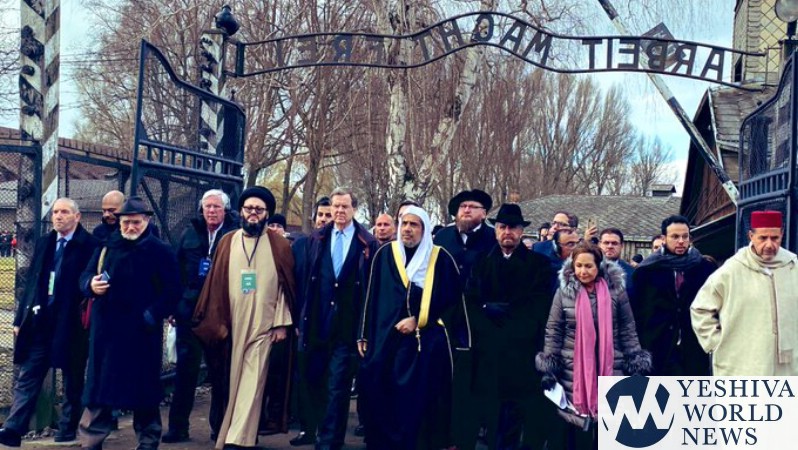