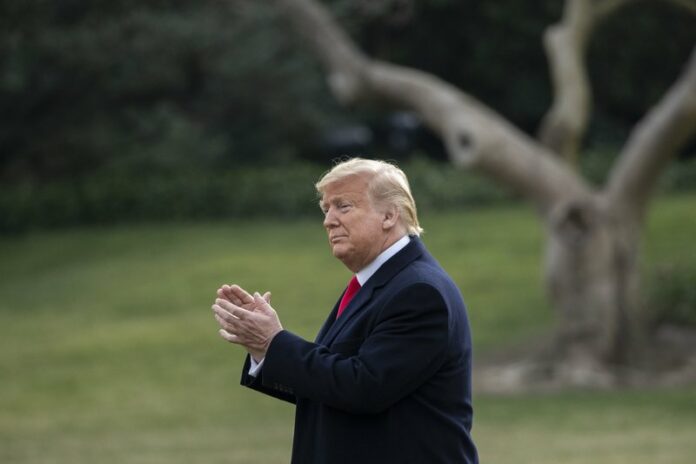 President Donald Trump is set to address his party’s leadership Thursday to rally their support amid impeachment and a trying reelection fight.

The 168-member Republican National Committee is holding its winter meeting at Trump’s golf resort outside Miami.

The GOP’s governing body last year pledged its “undivided support” for Trump. In an extraordinary move in October, as Democrats moved forward with the impeachment probe, the RNC said it “now more than ever wholeheartedly supports President Trump.”

Trump’s campaign and the RNC have functionally become a one entity as they prepare for the 2020 campaign, with Trump, who eschewed a field and data operation in 2016, embracing and expanding on the national party’s existing structure this time around.