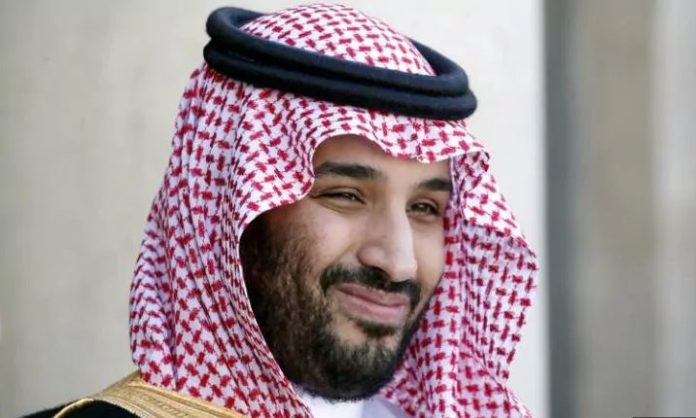 Following Israel’s announcement on Sunday that Israelis can now travel to Saudi Arabia for specific purposes such as business or religious pilgrimages for Muslims, Saudi Arabia’s foreign minister stated on Monday that Israeli citizens are not welcome in the country.

“Our policy is constant. We don’t have relations with Israel and holders of Israeli passports cannot visit the kingdom for now,” Saudi Foreign Minister Prince Faisal bin Farhan said, as quoted on CNN’s Arabic language website.

“We strongly encourage the reaching of a solution” to the Palestinian-Israeli conflict, said Bin Farhan. “When a peace treaty between the Palestinians and Israel is reached the question of Israel’s integration in the region will be on the table I believe.”

Saudia Arabia, like most Arab countries, does not have diplomatic relations with Israel.

Interior Minister Aryeh Deri signed an order on Sunday allowing Israelis to travel to Saudi Arabia for specific purposes such as business meetings or investment purposes.

The law also allows Muslim Israelis to travel to Mecca for religious pilgrimages, something that many Muslim Israelis have already been doing for many years using Jordanian or other foreign passports.

Israelis were forbidden by law until now from traveling to Saudi Arabia without the permission of the interior minister.

Israeli citizens that wish to enter the kingdom must enter on a foreign passport with no stamps on it to Israel.