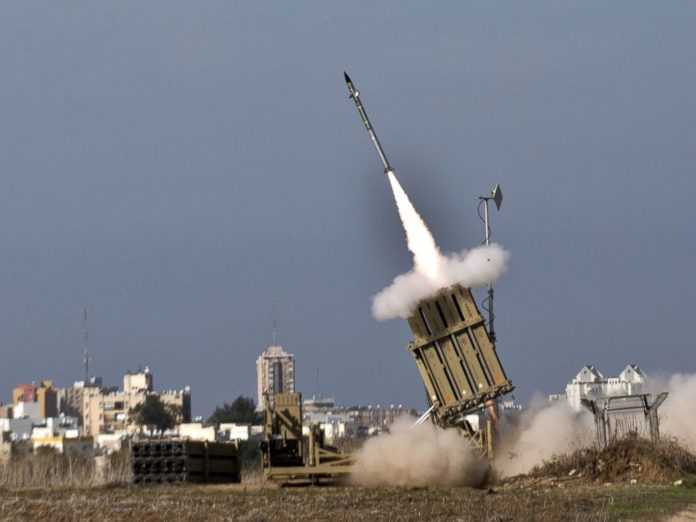 Just one day after President Donald Trump announced his Deal of the Century peace plan, Palestinian terrorists from Gaza launched a mortar shell at Israel’s southern region. The mortar exploded in an open field.

The launching of the mortar caused Red Alert sirens to sound in Kibbutz Kissufim and residents rushed for cover in numerous areas in the Eshkol region.

A spokesperson for the Eshkol Regional Council said that the explosion was heard after the sirens sounded and that an impact site was found in an open field somewhat distant from the Kibbutz.

No one was injured in the attack and there was no report of damage.