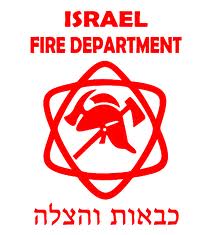 The Israel Fire and Rescue Services held a memorial ceremony for the firefighters who perished in the 9/11 disaster. The memorial was held on Wednesday morning at the fire station in Rishon L’Tzion.

The event is the initiative of the Rishon L’Tzion firefighters in memory of the brother of one of their members, the late Danny Levy, a New York firefighter who passed away this past January from a 9/11-related illness.

Dani Levi lived with his wife and two daughters in the US and served as a volunteer firefighter in Long Island, NY at the time of the attack. He was one of the only Israelis who participated in the search and rescue operations at the World Trade Center. A few months after the tragedy, Levi fell ill as a result of exposure to hazardous materials at ground zero, and in January of this year he died of his illness. Levi was recognized by the US government as a firefighter hurt by the attack, and was given a State burial.

The ceremony today included speeches by District Commander Meir Harel, Rishon Letzion fire Superintendent Moshe Cohen, Chief Superintendent Gabi Amran, and US Department of Homeland Security attaché Richard Jolles. At the end of the ceremony the American and Israeli flags were lowered to half-mast and the firefighters conducted a special march in memory of the victims. 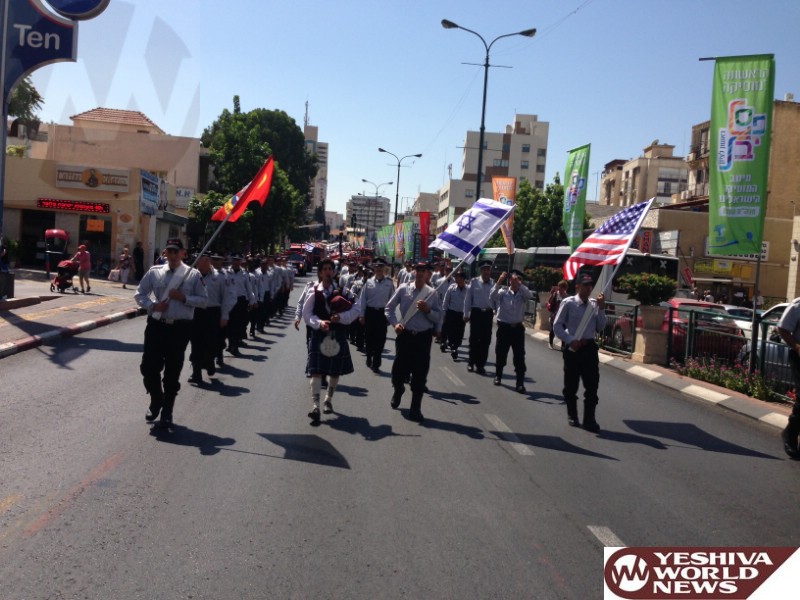 Central District Commander Major General Meir Harel said, “Today we mark 12 years since the September 11th tragedy, a tragedy in which more than 3,000 civilians lost their lives, and over 300 firefighters valiantly sacrificed their lives to save trapped and injured victims from the inferno of the twin towers. That day, it became clear to the world who and what these brave firefighters are. Today we also remember and pay tribute to volunteer firefighter Dani Levi, who worked to save lives at the disaster. May his memory be blessed. In the name of all the firefighters in the central division, we salute you, brave firefighters.”

Commander of the Rishon Letzion fire department, Moshe Cohen, said, “Today we remember the memories and pay tribute to the bravery of our brothers, the US firefighters, who entered the inferno with great courage to save lives. Among them was Captain Dani Levi, who died after a long illness as a result of his participation in the rescue operations at the site. We bow our heads and pay tribute to the memory of those who gave their lives to save others.”

US Department of Homeland Security attaché, Richard Jolles, said, “As many of you know, this year the Department of Homeland Security marked its 10th anniversary. The 9/11 attacks served as the impetus for our creation. The DHS’ strong partnership with the Ministry of Public Security and others within the Israeli government, serves to strengthen our ability to respond to crises and bolsters our resiliency.”

May their memory be blessed.