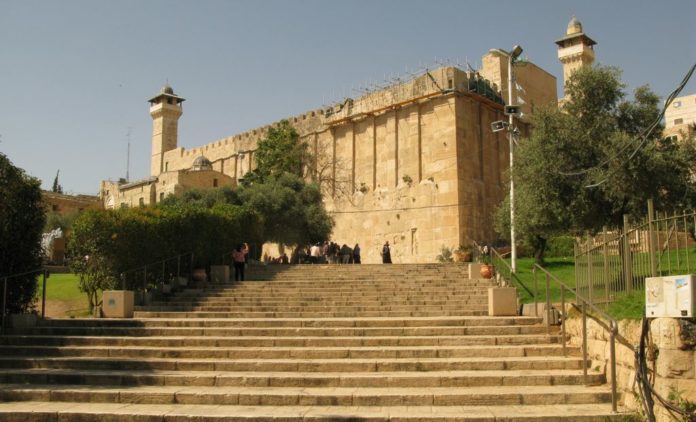 In a move that will cause the appropriation of land from the Palestinian run municipality of Hebron, Defense Minister Naftali Bennett approved the construction of an elevator that will make the Tomb of the Patriarchs in Hebron accessible to individuals with physical impairments, Israelis and Palestinians alike.

Under the terms of the 1997 Hebron agreement between Israel and the Palestinian Authority, such construction requires the approval of the Hebron Municipality even though the site of the Tomb of the Patriarchs itself is under the auspices of the IDF. Due to the municipality’s objection, the only way Israel is able to move forward on the project is to place the construction under the auspices of the Civil Administration, which Bennett did.

According to reports in the Israeli media, Bennett had previously approved the plans for the site’s renovation four months prior to the date of the publication.

Hebron’s Jewish community and right-wing politicians and activists have long lobbied to make the site wheelchair accessible. At present, the sanctuaries in the tomb can only be reached by climbing a long staircase.