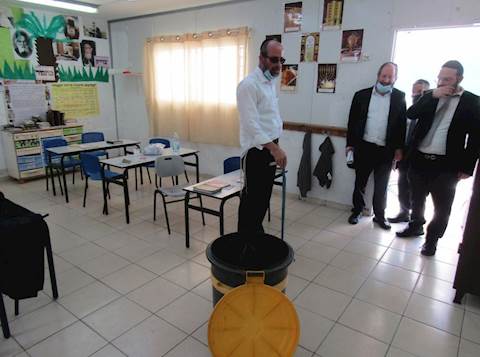 A Rebbe in the Brachfeld Talmud Torah decided to begin organizing his classroom on Wednesday morning in anticipation of the students returning to their studies in the near future and encountered a quite frightening surprise, B’Chadrei Chareidim reported.

The Rebbe discovered an almost 5-foot poisonous snake in the caravan classroom. He quickly called the municipal hotline and within a few minutes, a snake catcher arrived and captured the snake.

The B’Chadrei article warned that due to the current heatwave, many snakes are looking for shade and can appear in unexpected areas, especially in places that have been uninhabited for a prolonged period of time. 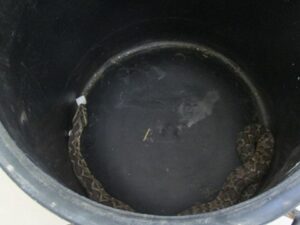