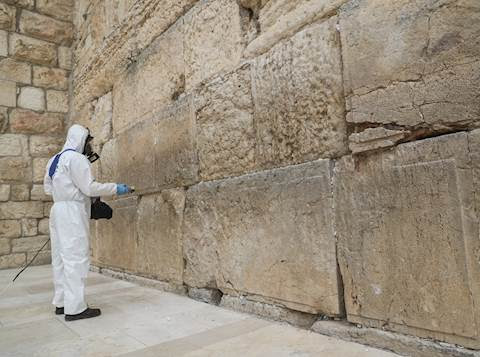 The Knesset voted against a proposal for public transportation on Shabbos filed by Meretz leader Tamar Zandberg on Wednesday with a majority of 53 to 26.

Zandberg also attacked Blue and White MKs, saying: “This was one of your central election promises [to oppose religious coercion]. You promised to influence things internally. Show some backbone.”

Meanwhile, Yisrael Beiteinu Evgeny Sova MK asked a provocative question in the Knesset plenum on Wednesday. “Why isn’t there public transportation to the Kosel on Shabbos?”

Deputy Transportation Minister Uri Maklev (UTJ) who was standing at the podium responded: “As long as I’m in the transportation ministry, there won’t be buses to the Kosel on Shabbos.”