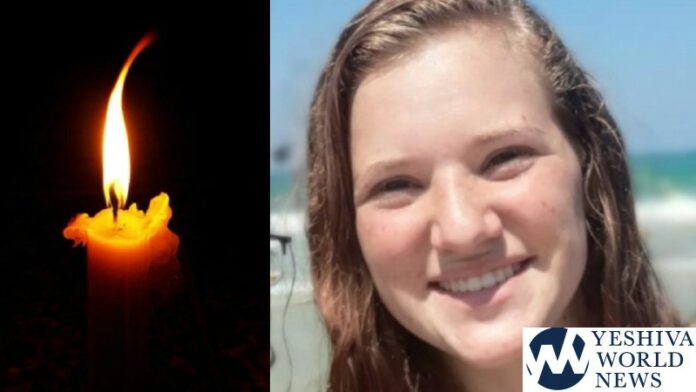 The Dutch government publicly admitted this week that Dutch taxes that funded a Palestinian NGO was used to pay the salaries of two employees who were indicted for the murder of Israeli teen Rina Shnerb, 17, in 2019.

Minister of Foreign Affairs Stef Blok and Minister for Foreign Trade and Development Cooperation Sigrid Kaag told the Dutch House of Representatives that the terrorists became “employees” of the Dutch-funded NGO Union of Agricultural Work Committees (UAWC) in 2017. The Dutch representative in Ramallah had granted about $20 million between 2013 – 2020 to the UAWC.

Abdul Razaq Farraj and Samer Arabid, members of the Popular Front for the Liberation of Palestine (PFLP), which has been designated as a terror group by the EU, received passes from the Dutch Representation in Ramallah as a cover for their actual “occupations.”

Arabid headed the UAWC, including its financial affairs and “on the side” directed the PFLP terror cell that carried out the terror attack by the Dolev spring that killed Rina Shnerb and injured her father and brother.

Farraj, a senior PFLP member who had already served several prison terms for involvement in terror activities, was the one who ordered the bomb to be exploded.

The Israeli NGO Monitor, whose research was instrumental in revealing this information said: “It is commendable that the millions in Dutch funding to this group, linked to an EU-designated terror organization, have finally been halted.”

“NGO Monitor research has long indicated that Dutch funds supported such groups, and we specifically warned about this NGO and its employees who were indicted for direct involvement in last year’s bombing of a family and murder of a 17-year-old girl.”

#BREAKING After our research was raised in #Netherlands🇳🇱 parliament, Dutch gov't acknowledges funding salaries of NGO employees indicted for murder of Rina Shnerb & says it will open investigation into NGO terror-links.

“We await serious sanctions, the return of the approximately $20 million paid to the NGO and safeguards to prevent further misuse of funds.”

UAWC has received significant funding from other countries as well, including Canada, Spain, France, and Italy.

On Tuesday, the Shin Bet revealed that it had uncovered a terror cell that had also hidden behind a front of a civilian organization, the Arab Nationalist Youth organization.