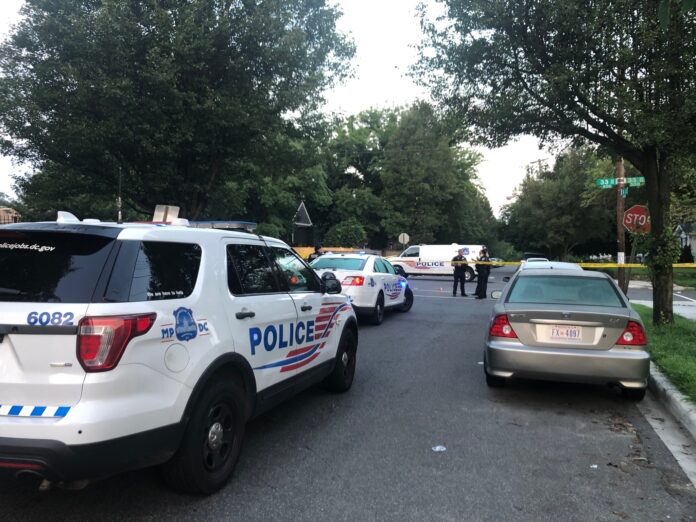 One person is dead and at least 20 others were injured during shooting at a large gathering in southeast Washington. D.C. early Sunday morning, police said.

The incident took place at 33rd Street and Dubois Place at around 12:30 a.m., D.C. Police said. The victims’ injuries varied but nine of them had serious to critical wounds and were transported nearby hospitals, according to the D.C. Fire Department. Police didn’t immediately release the deceased victim’s identity.

Two injured persons who were found outside of the gathering and taken to hospitals may have been linked to the shooting, officials said. One was picked up from a location away from the gathering while another came to a firehouse, a D.C. Fire spokesperson said.

Police closed off the streets near the crime scene and spent the morning searching for clues. No suspect was named and no motive was determined as of Sunday morning.