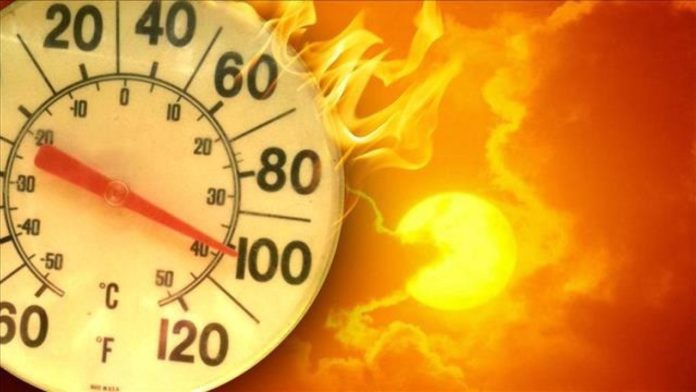 Due to the enormous heatwave currently engulfing Israel, the Israel Electric Authority (IEA)reported a record-breaking high of electricity consumption on Sunday. The heatwave which began on Friday has seen temperatures soar in certain parts of the country to 111 Fahrenheit (44 degrees Celsius).

The highest point o consumption around the country came on Sunday at 2:33 p.m. with citizens and businesses across the country using 14,089 megawatts of energy. It should e noted that due to Covid-19 and the end of summer vacation more people are home now than in previous years or even previous days.

The previous record was set less than three months ago on May 20, 2020, also during an unseasonal heatwave when 13,854 megawatts of energy was being used.

“We’re facing a unique challenge of managing the flow of electricity for millions of households across the nation who are facing extreme temperatures and low air quality outside,” said Ofer Bloch, the CEO of the IEA.

“Our climate provides yearly challenges of severe storms and strong winds in the winter, followed by scorching temperatures in the summer. Luckily for us, our experienced network and production employees, working alongside global partners in the private sector allow us to withstand the pressure, reaching new heights,” Bloch concluded.

Israel is one of the world leaders in solar energy development and has the second-highest percentage of the total amount of energy consumed in the country coming from solar power, behind Honduras, with 8.7 percent of its total energy consumption being generated by solar power.