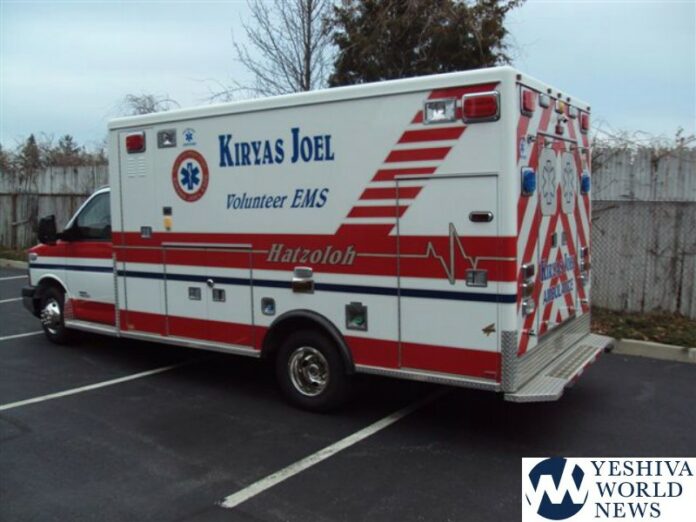 During the first wave of the coronavirus in New York, Kiryas Yoel had one of the lowest infection rates of frum areas, both in the number of cases and the number of fatalities.

However, during the current wave, the situation has changed dramatically for the worse. In a notice published by the organization U’Chai Bahem, which was established especially to provide real-time updates on the pandemic to the residents of Kiryas Joel, the data paints a grim picture.

A total of 46 residents have been hospitalized since the beginning of the second wave, 16 of whom have recovered and returned home. There are 29 residents hospitalized as of Tuesday, 9 of whom are critically ill. There are 41 residents receiving hospital care at home with portable oxygen machines. Two residents were taken to the hospital in the past 24 hours.

One of the patients in critical condition is Reb Meyer Rispler who is the Rosh Hakuhal (President) of the Satmar Kiryas Yoel Kehillah in Williamsburg (Chassidim of Rav Aharon Teitelbaum Shlita). Unfortunately, his condition recently took a turn for the worse. The public is asked to daven for R’ Meir Zelig ben Esther b’soch sha’ar cholei Yisrael.