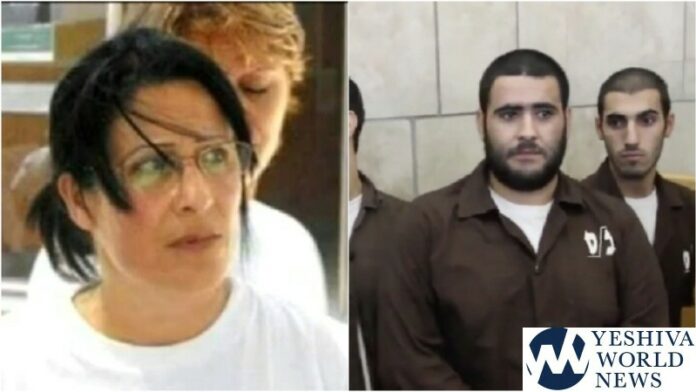 Following reports on Wednesday night that the prisoner swap deal between Israel and Syria hit a roadblock when the two Druze security prisoners refused to be deported to Syria, there was a significant development on the deal, and was finalized in the afternoon.

A private jet took off from Tel Aviv for Moscow Thursday night, amid expectations that the Israeli woman held by Syrian would soon be freed and transferred to Israel via Russia.

As YWN reported on Wednesday, an Israeli 25-year-old woman, formerly of Kiryat Sefer, somehow entered Syria through the Quneitra border crossing about two weeks ago. Israel is now negotiating with Syria for her release via Russia.

The deal hit a snag when the security prisoners, residents of the Israeli Golan Heights, insisted on returning home instead of being deported to Damascus.

National Security Adviser Meir Ben-Shabbat and the government coordinator for prisoners and missing persons Yaron Blum returned from Moscow on Wednesday, where they had held negotiations with Syrian officials through Russian mediators.

Despite the delay, Israeli officials believed the snag will be resolved quickly and the deal will be finalized by Thursday night. The woman is reportedly expected to return to Israel via Russia instead of the Quneitra border crossing with Syria, due to Russia’s role as mediator.

It is unclear why the woman entered Syria, apparently about two weeks ago. She will be interrogated by the Shin Bet upon her return.

The woman, who has yet to be identified, has been in Russian custody since Wednesday and met with Blum and Ben-Shabbat during their visit to Russia on Wednesday. She was examined by an Israeli doctor and found to be in good health.

Prime Minister Binyamin Netanyahu, who in a rare incident, was interviewed by Army Radio, said he can’t comment on the negotiations.

“We are working to save lives,” Netanyahu said. “I can just say I’m using my personal connections with Russian President Vladimir Putin to secure her release.”