A man in his 20s was detained by the police outside the home of HaGaon HaRav Chaim Kaniesky on Wednesday and was found to be revealing a sharp knife, Kikar H’Shabbos reported.

The man, who was recently released from jail, arrived at the home of HaRav Chaim and told the Gadol’s attendants that he needs “to convey an important message to the Rav.”

HaRav Chaim’s attendants noticed that his behavior was suspicious and called the police.

The police apprehended the man and found a sharp knife on his person. The man is apparently mentally unbalanced.

He later told the police that “it bothers me that the Rav calls for people to be vaccinated against the coronavirus.” He also said that it bothers him that the Rav “doesn’t support Binyamin Netanyahu in the elections,” and therefore, he came “to convey a message to him.”

“It was a great neis, it could have ended in a tragedy,” HaRav Chaim’s attendants, who later formally filed a police complaint against the intruder, told Kikar H’Shabbos.

“Hundreds of people pass here every day to receive a bracha. We were lucky that we noticed him – he seemed pressured and very confused. It’s not clear what his intentions were.”

On Thursday, the man, who is a resident of Ashdod, was brought before the Tel Aviv Magistrate’s Court, where the judge extended his detention for four days and ordered that he be sent for a psychiatric evaluation. 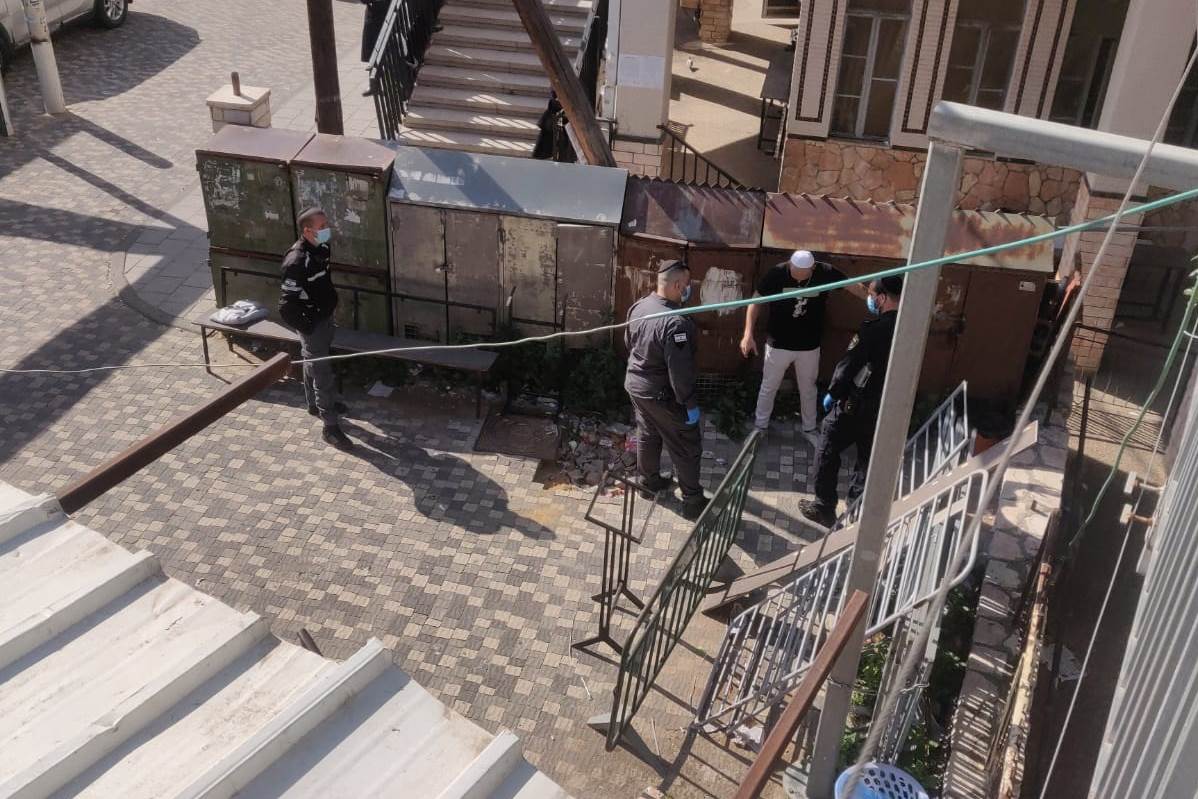 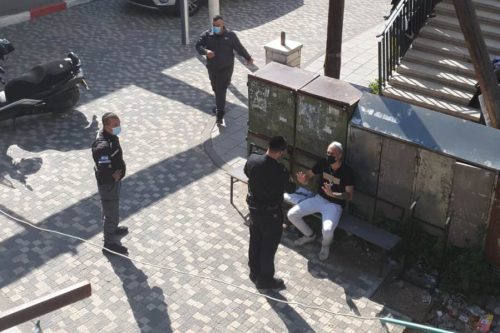