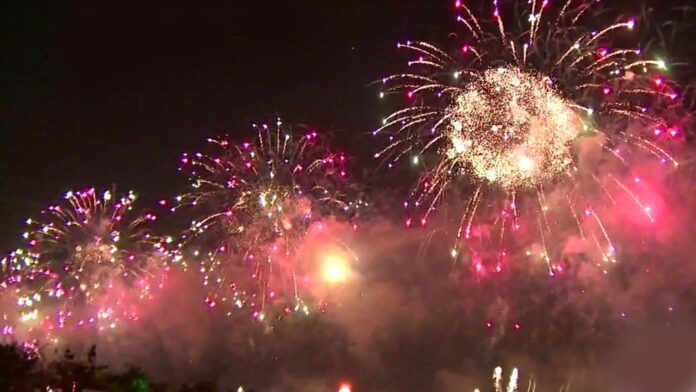 The news comes after last year’s annual July 4 celebration was transformed into a series of pre-recorded, smaller fireworks displays around the city as the country battled the COVID-19 pandemic.

Macy’s described this year’s comeback show as a “jaw dropping pyrotechnic salute to American bravery and optimism in an incomparable barrage of color, light, shape and sound.”