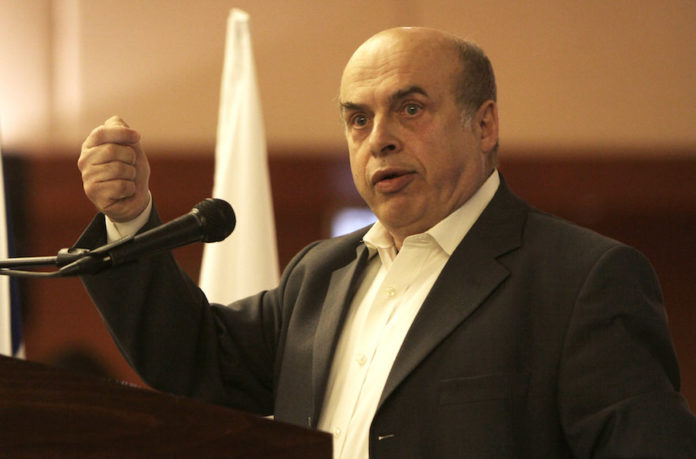 Natan Sharansky, the former MK and chairman of the Jewish Agency and one of the most famous Soviet Refuseniks tested positive for the coronavirus after he returned to Israel from his visit to the United States. Sharansky, who complained of not feeling well, was hospitalized earlier in the week. On Tuesday night, he was released from the hospital.

Sharansky flew ti the U.S. last week in order to meet with high-ranking U.S. officials including the Secretary of State Antony Blinken. The State Department released a statement saying that Blinken and Sharansky “discussed global challenges for democracy, the plight of political prisoners around the world, and the importance of combatting antisemitism in all of its forms, including Holocaust distortion and denial.” It is unclear when Sharansky contracted the virus.