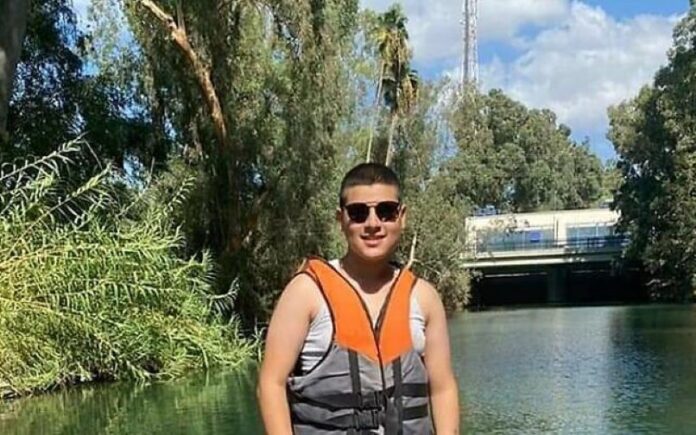 A teenager died on Shabbos of pediatric inflammatory multisystem syndrome (PIMS) in Schneider Children’s Medical Center in Petach Tikvah, in what is believed to be the first fatality from PIMS in Israel.

He was later identified as Aden Jamal Fayumi of Jaljulia, who was a healthy teen without any preexisting illnesses but was unvaccinated. He was transferred from Meir Hospital in Kfar Saba two weeks ago and was attached to an ECMO machine in the cardiac ICU.

“There are quite a few children in the country with PIMS and quite a few are ventilated,” Dr. Ofer Schiller, a senior physician at Schneider, told Ynet. “This is a serious illness. I think we’re seeing a rise in PIMS in recent weeks.”

The condition of a six-month-old baby who was hospitalized on Wednesday in critical condition with PIMS and attached to an ECMO machine deteriorated overnight Friday.