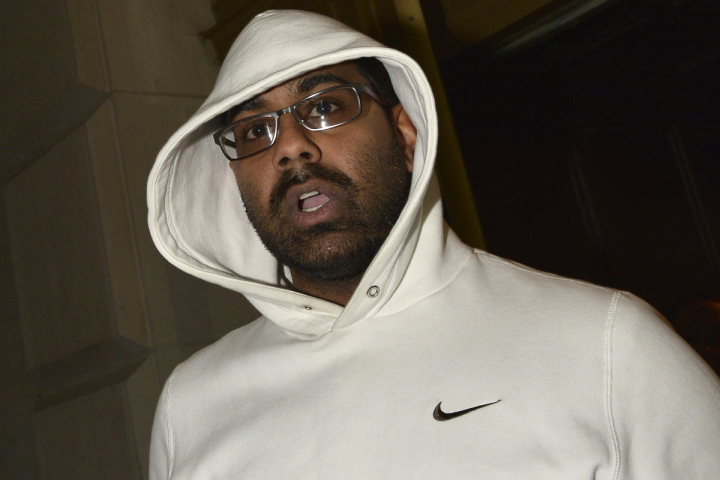 The 28 year old guy allegedly accused of assaulting an Orthodox Jew in Brooklyn as part of a ‘knockout game’, early Friday morning, was released Saturday night on a paltry $750 bail.

“I never hit the guy,” Amrit “Chris’’ Maragh, 28, told the NY Post after he was arraigned in Brooklyn Criminal Court on charges of misdemeanor assault, menacing and harassment in the attack on Shmuel Perl. Maragh was not charged with a hate crime.

“My girlfriend’s Jewish,” Maragh insisted, showing off an unidentified girl who accompanied him after his release. There was “no exchange of words whatsoever,” with Perl, he said.

“He has a lot of Jewish friends,” added Dagoberto Hernandez, 38, one of the three friends arrested with Maragh that night, but ultimately not charged.

“None of us touched him,” Hernandez said of Perl. “He was there, and he walked away fast. Less than 10 minutes later, we were arrested.”