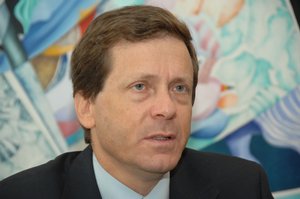 The chareidim are pleased with the outcome of the election and while they did get along with former leader Shelly Yacimovich, Herzog is viewed as being more pragmatic and experienced, and more likely to work a deal to enter the coalition at a future date if opportunity presents itself.

The most likely scenario is Bayit Yehudi breaking away due to announced significant progress in talks between Israel and the PA (Palestinian Authority). This would compel the prime minister to turn to his opposition parties to weigh entering the coalition to avoid going to elections. It appears unlikely that Bayit Yehudi would break from the coalition over religious issues since the party has been backing bills seeking to liberalize religious matters.