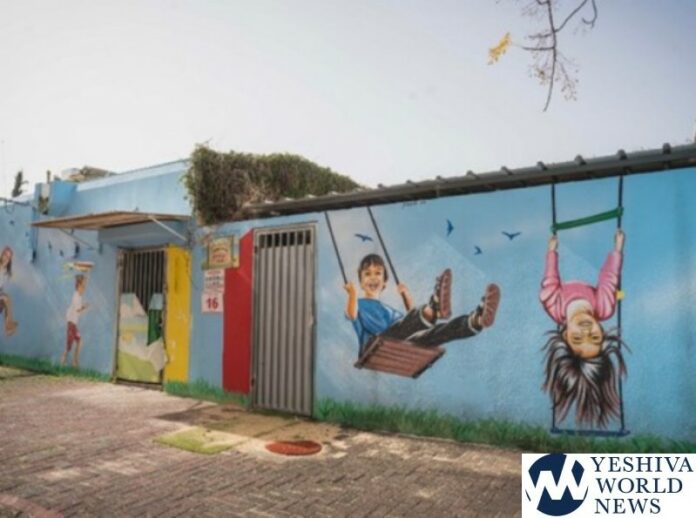 A toddler died and a second toddler was flown to Israel in the wake of an outbreak of a virulent bacterium (meningococcus) in a Chabad gan in the Cypriot city of Limassol.

The death of the toddler, a child of Israeli parents, was pronounced on Tuesday night after he underwent resuscitation in a pediatric hospital in Nicosia, where he had been transferred after suffering from a high fever and rash.

Another toddler in the gan who became ill with a high fever was urgently flown to Israel and hospitalized in the PICU in the Safra Children’s Hospital at Sheba in Tel HaShomer. As of Tuesday night, her condition is serious but stable.

Neisseria meningitidis, often referred to as meningococcus, is a Gram-negative bacterium that can cause meningitis and other forms of meningococcal disease such as meningococcemia, a life-threatening sepsis.

Dr. Eitan Neeman, a senior pediatric intensive care doctor at Soroka Hospital who flew to Cyprus on Monday to oversee the toddler’s care and assist the family, told Ynet: “What made this even harder was it happened so quickly. Within two days, a child that was completely healthy was niftar and his parents are devastated.”

“This morning I got a message that another child from the gan is hospitalized in Limassol with a fever. I immediately went there to see how I could help. The toddler is in much better condition and is stable. But we brought medical staff from Israel and accompanied her to the PICU in Sheba.”