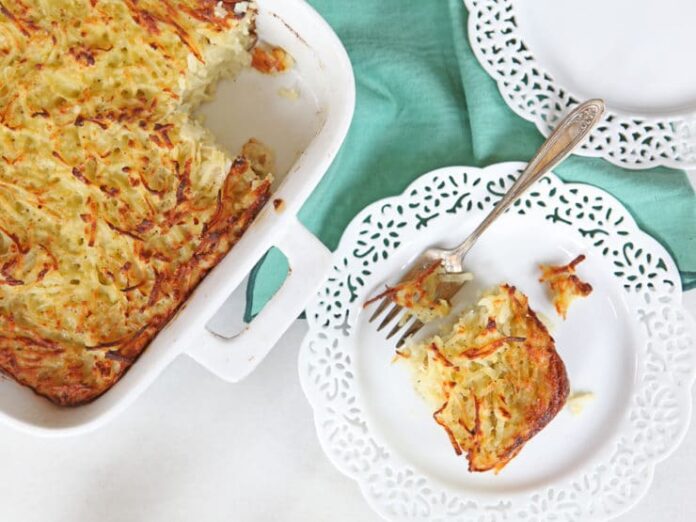 It was once suggested that the Mitzvah to taste Shabbos food on a Friday is not a Mitzvah at all, but was invented by heavy-set husbands to have a piece of their wife’s potato kugel and cholent before Shabbos, and the words, “v’toameha chaim zachu – and those that taste of her merit life” – were used just as a justification.

This, however, is patently false.

Potatoes were first brought to Europe in 1493 – after Columbus discovered America.  The Machzor Vitry, written by Rav Simcha ben Shmuel – Rashi’s student, cites the Mitzvah of pre-tasting Shabbos food as being mentioned in the Talmud Yerushalmi.  Rav Simcha ben Shmuel passed away in 1105 – almost 400 years before potato kugel was even invented!

Interestingly enough, however, we find no mention of the minhag in our Talmud Yerushalmi.  This author would like to suggest a simple answer.  The term “Yerushalmi” is not exclusive to the “Talmud Yerushalmi.”  It was used in reference to any work, even a midrashic one, that emanated from Eretz Yisroel.  The Machzor Vitri could have been referring to a Midrash – 90% of which were destroyed by the Catholic Church.

Rav Avrohom Gumbiner (1635-1682), author of the Mogain Avrohom commentary on Shulchan Aruch Orach Chaim writes (Siman 250:1) that it is a Mitzvah to taste the Shabbos food and that there is a requirement to taste them all.  The Mogain Avrohom cites the Arizal in the Shaar HaKavanos as a source for this Mitzvah.  But do we find an earlier reference?  Also, why is there a requirement to taste all of the Shabbos foods?

THE MISHNA IN SUKKAH

The Sefer Toras Chaim (Siman 250) of Rabbi Yaakov Shalom Sofer (1854-1920), who served as the Av Bais Din of Pest, Hungary cites a fascinating hint to this halacha from a Mishna in Sukkah (26b).  The Mishna describes a maaseh where “the dish” was brought to Rabban Yochanan Ben Zakkai to taste.  Rabbi Sofer notes that the word “HaTavshil” employs a Hey – a definite article.  Why so?  It must be that it alludes to the halacha of tasting the Shabbos or Yom Tov food.

FROM THE FIRST DAY OF MAN’S CREATION

Rav Yoseph Dovid (1655-1737), the Av Beis Din of Salonika in his Tzemach Dovid (Bereishis 15) gives a fascinating source  and perhaps the very earliest of sources– based on Midrashim and various other divrei Chazal.

He writes that Chazal explain that Adam HaRishon kept and honored Shabbos.  He knew that the commandment not to eat from the forbidden fruit was only until Shabbos.  But the fruit of that tree was destined to be for the Shabbos meal itself.  Adam erroneously reasoned that it would be proper to taste of it beforehand to ensure that it would be worthy of Shabbos.  Hashem responded that this was an error, and it was not up to him to counter Hashem’s direct command – it was certainly fit.  The violation of the one and only command was deserving of a most severe penalty.

However, Adam haRishon’s desire to taste of it for the honor of Shabbos mitigated his punishment and granted him life.  This is the source for the idea of, “v’to’ameha chaim zachu – and those that taste of her shall merit life.”  The concept of Kavod Shabbos in tasting everything and ensuring that it is fit for Shabbos is what spared Adam HaRishon.

Perhaps this is why the Mogain Avrohom writes that each and every dish must be tasted.  Doing so will enhance our appreciation of what Shabbos is all about.  This is also reflected in the words of the lecha dodi – ki hi mekor habracha – Shabbos is the source of blessing. 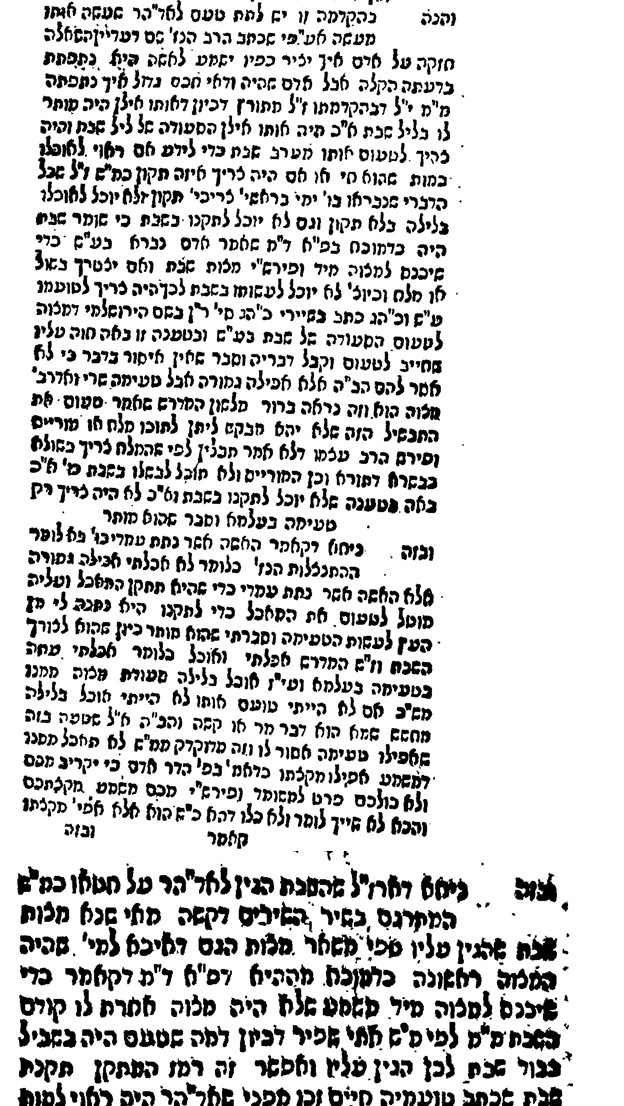