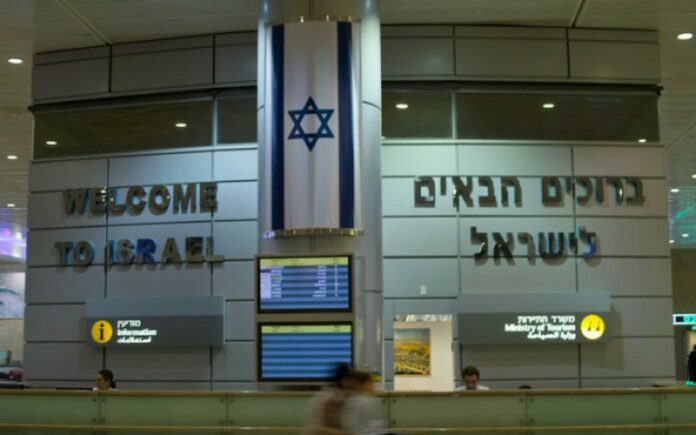 Israel’s Health Ministry is on the verge of a decision to end the requirement for COVID testing for travelers arriving at Ben-Gurion Airport, Channel 12 News reported on Tuesday evening.

The restriction is likely to be eased in just two to three weeks, the report said.

Some senior health officials are opposed to the move as in recent days about 25% of new infections have been diagnosed in Israelis returning from abroad. Additionally, three cases of a new COVID variant were discovered in travelers who arrived at Ben-Gurion last week.

Despite these concerns, the decision has been made to end testing. However, the testing system will remain in place in order to allow tests to be resumed in the event of the discovery of new variants. There is also a discussion on the possibility of implementing random testing of arriving passengers.

There have been multiple calls by senior Israeli officials and some health experts to end the testing at the airport.