Eyewitnesses at the Elad terror attack told police that the two terrorists involved in the incident were swinging axes at their victims.

“Whoever does not have a gun should prepare his cleaver, axe, or knife,” Sinwar said in a sickening speech to his supporters last weekend.

On Saturday, Yahya Sinwar, the leader of Hamas called on Palestinians to attack Israelis with “cleavers, axes & knives.”

This is Hamas. This is the evil we are fighting. pic.twitter.com/LJF54J0WTq

In a continuation of Hamas’ twisted ideology, Palestinians handed out sweets to in Gaza as they celebrated the “successful” murder of innocent people on their own land. 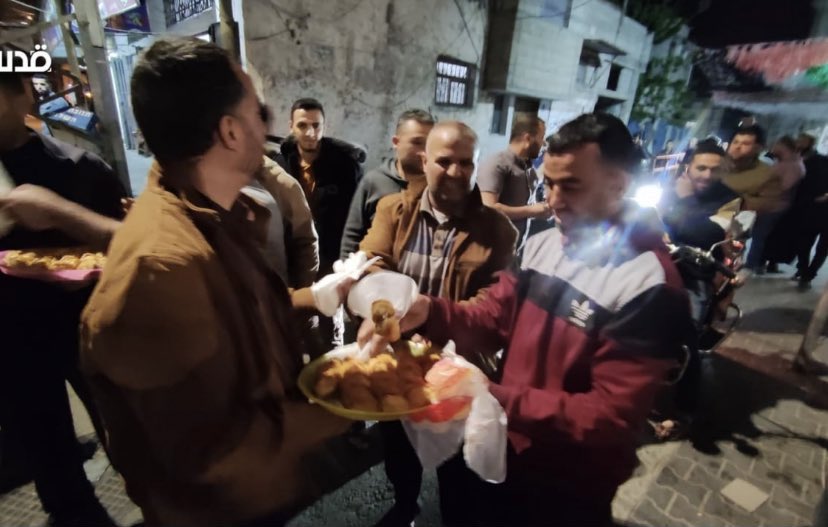 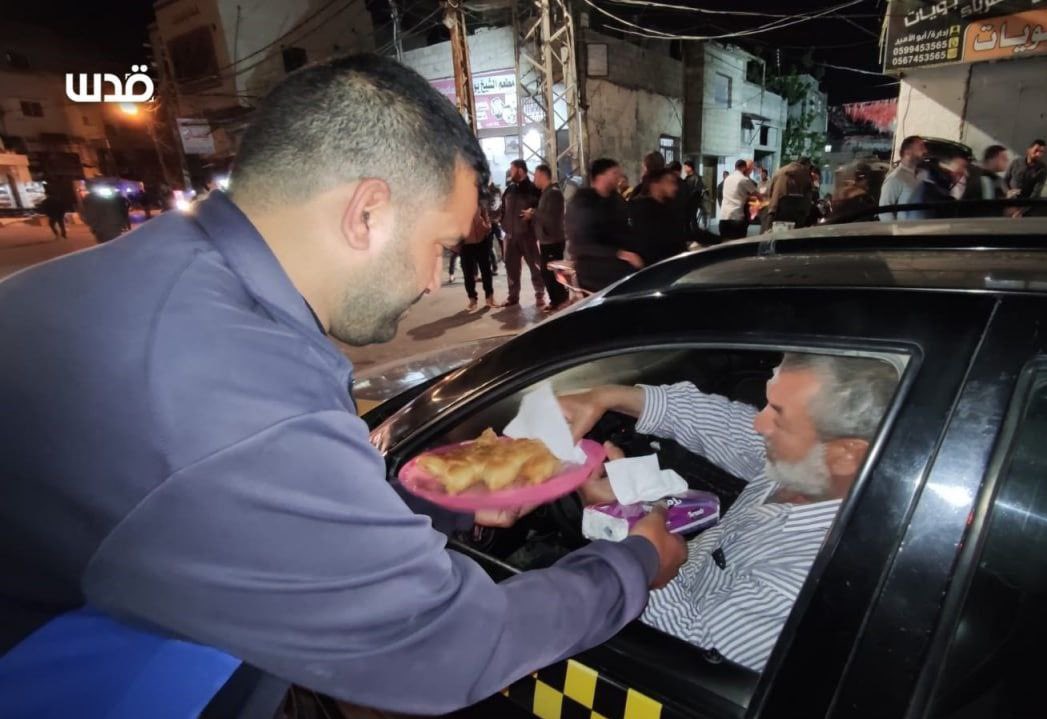