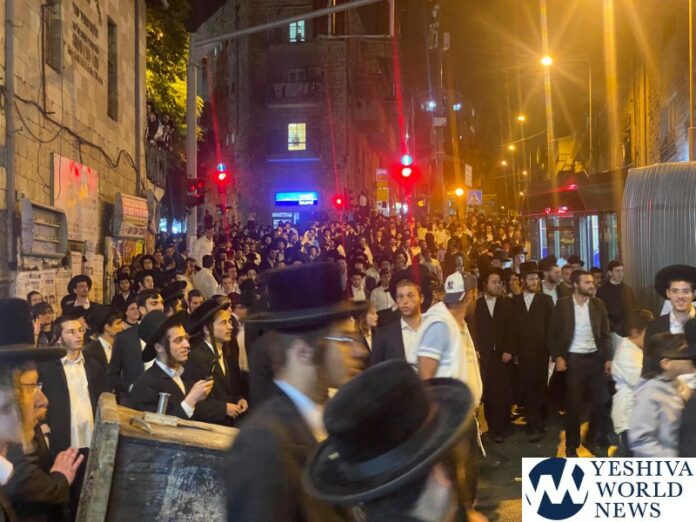 Over 1,000 people took part in a massive protest in Kikar Shabbos against restrictions on Lag BaOmer in Meron on Monday evening.

Chareidim from Yerushalayim have made clear in recent weeks that they do not accept the government’s restrictions on visitors to the kever of Rabi Shimon bar Yochai on Lag BaOmer.

Further protests – and even riots – are expected in Meron this year over the restrictions, imposed by a government commission after the tragic death of 45 people at the site last year.

Israeli Police’s northern commander said his forces are prepared for rioters, and insisted that those who do not have a ticket will not get to the kever.

“We will use the law and a hard hand against those who come to harm and sabotage the revelry – he who does not have a ticket, has nothing to reach the mountain. The number of participants was approved by the engineer in order to prevent another disaster,” he said.

Besides for the protests, chareidim and Satmar chasidim are petitioning the Supreme Court to throw out the restrictions by ruling them illegal and not in the power of the government to impose. 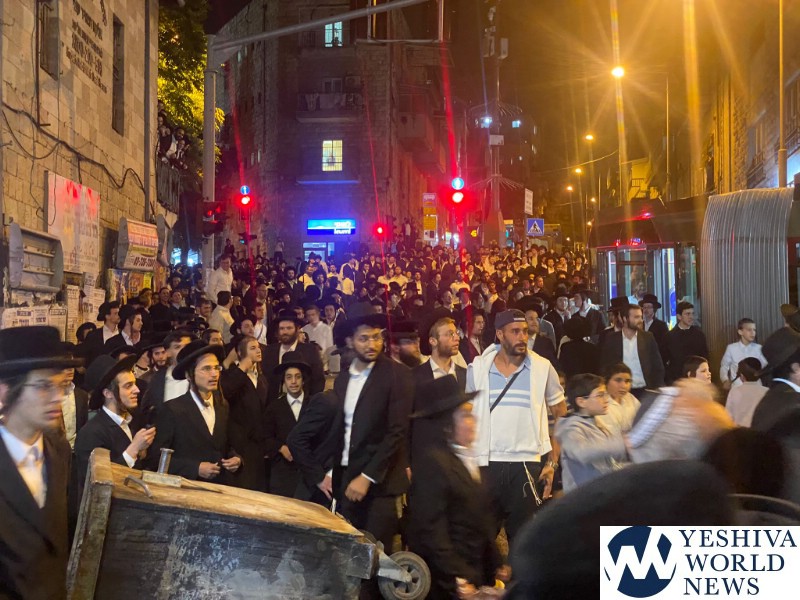 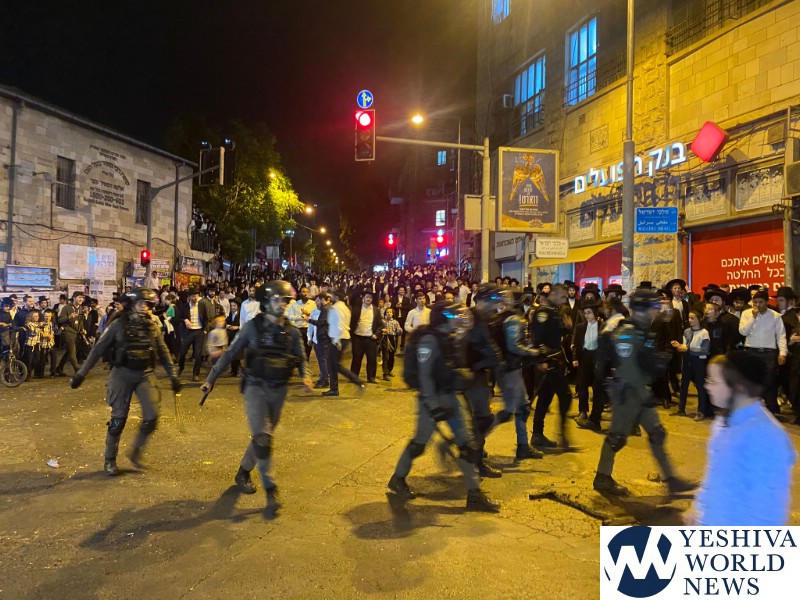 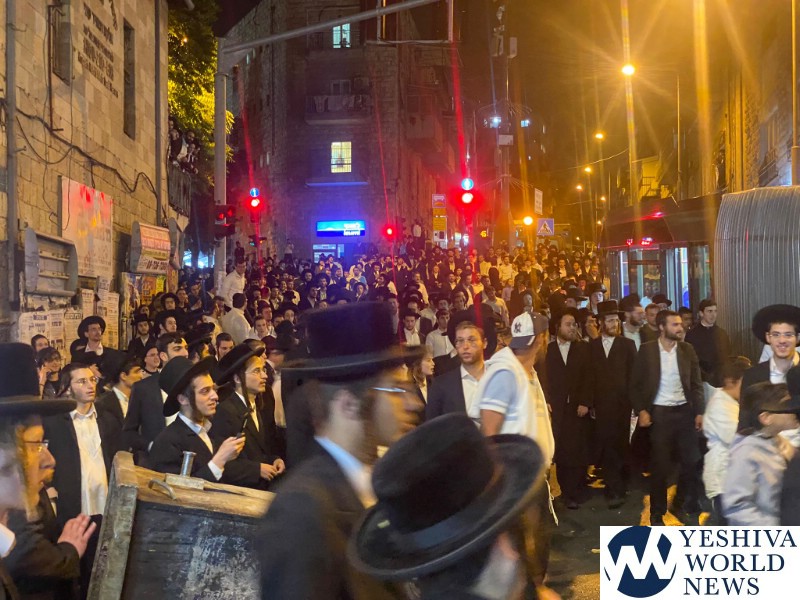 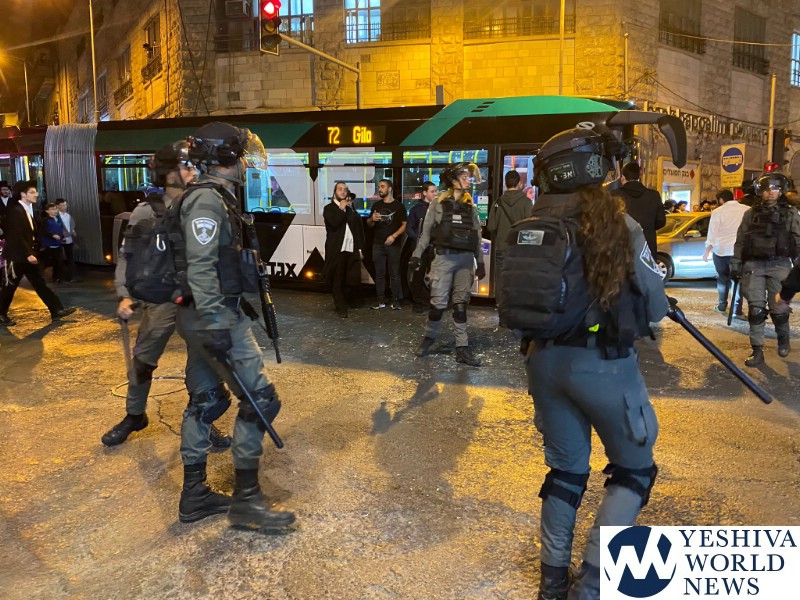 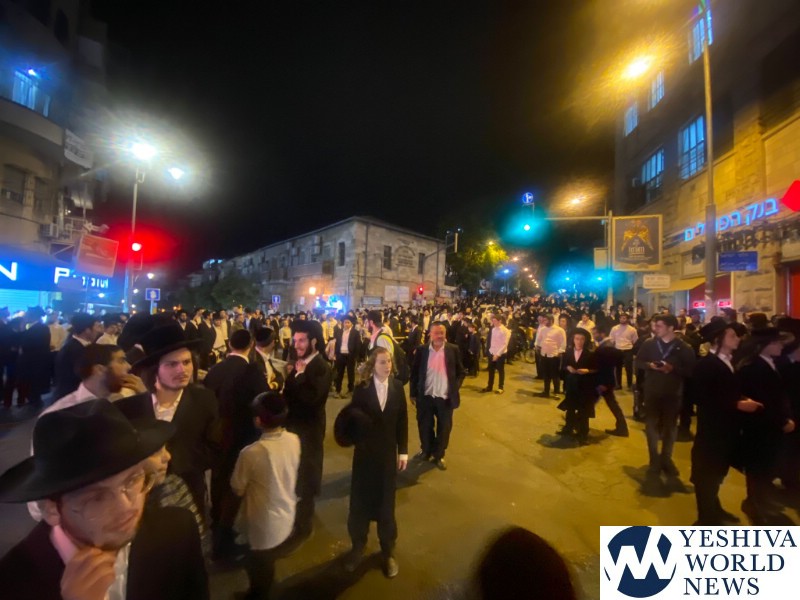 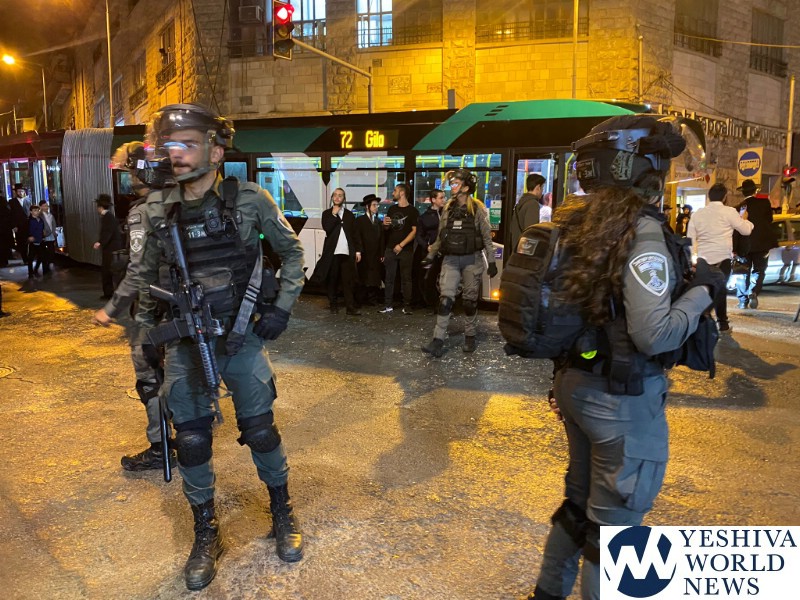