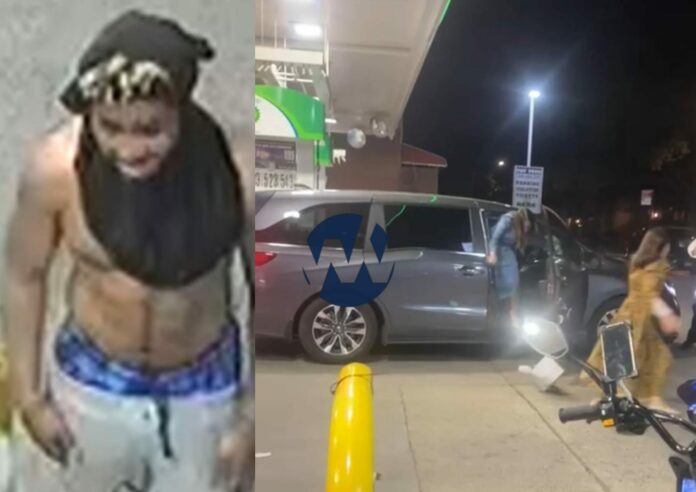 A group of frum girls were nearly carjacked and kidnapped during a terrifying and brazen attempted carjacking at a Boro Park gas station on Sunday night.

According to reports, the carjacker jumped into a Honda Odyssey occupied by three girls as it was being filled with gas at 18th Avenue and 60th Street, in an attempt to make off with it.

“He was totally cursing them out the whole time they were in the car with him,” the mother of one of the girls told YidInfo. “They started screaming as soon as he got inside, so he locked them in. Who know what kind of plans he had for them!”

“While they were screaming in the back seat, my daughter put her hand in the front seat and unlocked the door, so they were able to get out.”

Once the girls hurriedly exited the vehicle, the carjacker fled with it. Unfortunately for the thief, the vehicle’s keys were taken out of the car by the girls, meaning it won’t restart once it is turned off.

However, the vehicle is still missing as of this writing, with Boro Park Shomrim and the NYPD conducting a search for it – and the thief who made off with it.

This brazen carjacking took place last night on 18th Avenue and 60th Street in the confines of @NYPD66Pct, the perpetrator took off with a 2022 grey Honda Odyssey NY plates AHS-3826. If you see the perp or vehicle, call 911 and #Shomrim 718-871-6666. #BeOnTheLookout pic.twitter.com/rb5ijNUroF