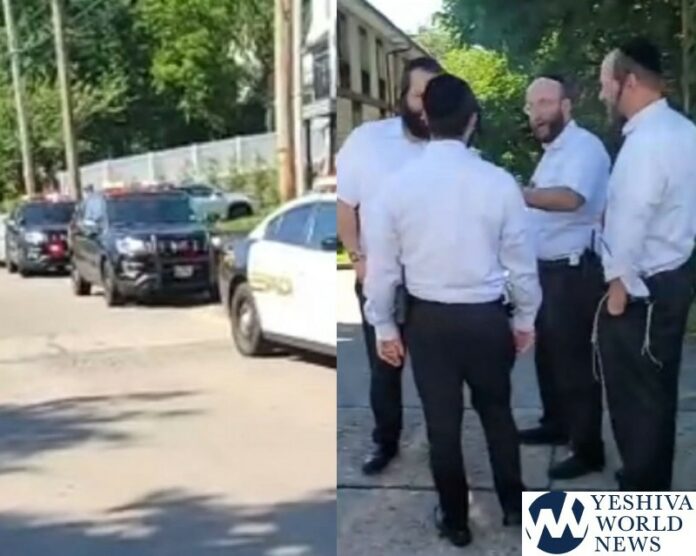 In a shocking incident, a Monsey Hatzolah member was assaulted by an irate truck driver on Sunday as the member responded to an emergency incident.

MONSEY SCOOP reports that the Hatzolah member was at a call on Ridge Avenue in Spring Valley at approximately 3:45 pm Sunday afternoon, and his vehicle partially blocked the roadway as he attended to the patient.

Shortly afterwards, a truck driver attempted to pass through the roadway, but was unable to due to the emergency vehicle blocking it. Furious at the inconvenience, the truck driver exited his vehicle, approached a Hatzolah member, and promptly assaulted him before fleeing on foot.

Chaveirim of Rockland and police were called to provide backup to the Hatzolah members as they continued providing medical aid to the patient for whom they were there for. Chaveirim members swiftly deployed to the scene and quickly located the perp, who was then identified by the victimized Hatzolah member.

Officers from the Spring Valley Police Department took over the case from there, arresting the truck driver over his actions. It isn’t yet known what particular charges he will be facing.