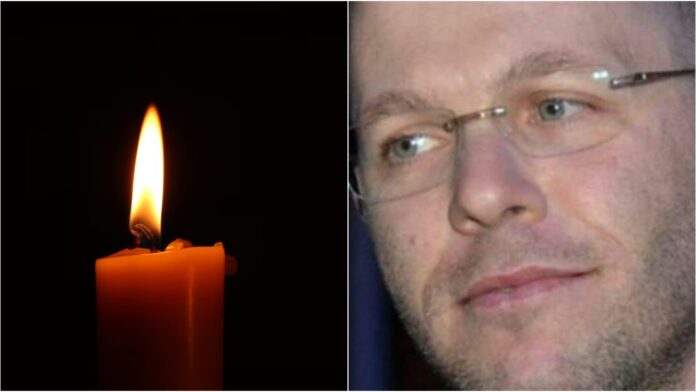 Four Arab-Israeli suspects, all residents of the southern Bedouin city of Rahat, were arrested.

Prior to the incident, the suspects had fled the scene after crashing into a taxi in Rishon L’Tzion. They then sped off in the direction of the Beit Dagan interchange and when they reached the sobriety checkpoint, they sped up instead of stopping and plowed through the checkpoint, killing Carmely, z’l, injuring two other volunteer policemen and smashing into two cars parked at the checkpoint.

The injured police officers were evacuated to Assaf HaRofeh Hospital.

Police chased after the car and arrested the suspects. According to Ynet, the driver’s blood-alcohol level was above the legal limit. A police investigation was launched and according to a preliminary investigation, the driver is suspected of murder. Currently, it is being investigated as a criminal act rather than a nationalistic one.

Carmely, z’l, a resident of Rishon L’Tzion, had volunteered for over 15 years in the traffic department of the police and was committed to saving the lives of teenagers and young adults by manning the sobriety checkpoint in the city, which is a party hotspot on the weekends. He left behind a wife and two children, 19 and 16.