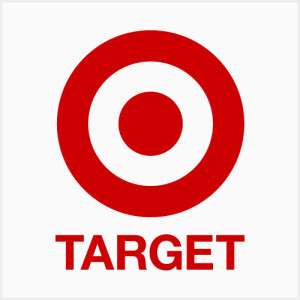 Target says that personal information — including phone numbers and email and mailing addresses — was stolen from as many as 70 million customers in its pre-Christmas data breach. That was substantially more customers than Target had previously said were affected.

The chain also cut its fourth-quarter adjusted earnings forecast and outlook for a key sales barometer.

Target had announced in December that about 40 million credit and debit cards may have been affected by a data breach that happened between Nov. 27 and Dec. 15 — just as the holiday shopping season was getting into gear.

The retailer said Friday that the personal information stolen is not a new breach, but was discovered during its ongoing investigation.