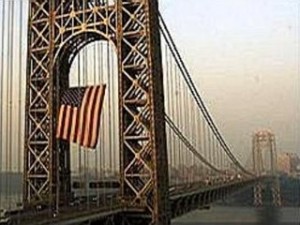 New Jersey lawmakers plan to keep pressing for answers on the role that politics played in the closing of lanes leading to one of the world’s busiest bridges, which caused massive traffic jams.

Incoming Assembly Speaker Vincent Prieto says he will convene a special session of the Legislature on Thursday to vote on extending the investigation that has already revealed that high-ranking officials in Gov. Chris Christie’s administration were involved in ordering the closures. The scandal threatens to undermine Christie’s second term and his chances at a presidential run in 2016.

Christie has apologized but denied involvement. He has fired a top aide and cut ties with a campaign adviser. A key lawmaker said last week that both could receive subpoenas soon.

Christie is to deliver his State of the State address Tuesday.