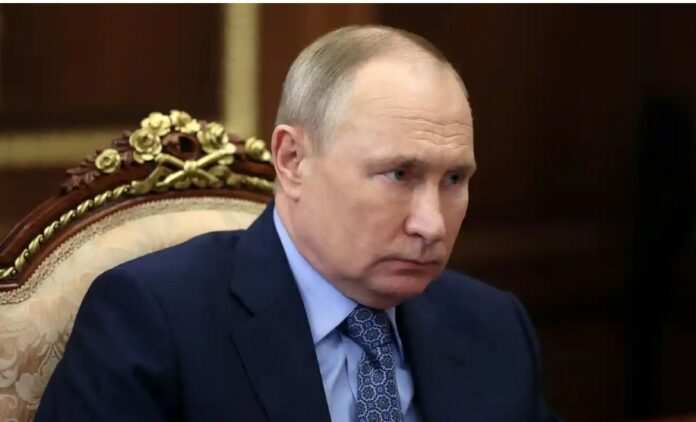 The crisis in relations between Russia and Israel following Moscow’s threat to dissolve the Jewish Agency continues to intensify toward a possible serious rift between the two countries.

The planned trip of an Israeli legal delegation to Russia was canceled on Sunday for the second time as Moscow failed to issue visas to the delegation members or arrange meetings with Russian legal authorities, Ynet reported on Sunday evening.

On Sunday morning, Prime Minister Yair Lapid convened a special meeting on the issue with the participation of senior officials from the Agency, the Foreign Ministry, the National Security Council, as well as Construction Minister Ze’ev Elkin and Finance Minister Avigdor Lieberman, due to their familiarity with the Russian mindset.

According to a Ynet report, Elkin and Lieberman took a hard line against Russia, saying that only a harsh response will achieve results from the Kremlin. Elkin offered to act against the Russian Cultural Center in Tel Aviv, which has long been suspected of trying to convince olim to return to Russia.

Others disagreed, believing that Israel should adopt a more conciliatory approach and even make gestures toward Russia. According to a source, the discussion focused on “more carrots than sticks,” and ultimately, “no one really understands what Putin wants from us.”

Senior officials claim that President Issac Herzog must become involved in order to end the crisis in light of Moscow’s dissatisfaction with Lapid. Herzog successfully navigated the mending of Israel’s ties with Poland and Turkey.

Lapid is examining a number of possible measures against Russia, including a continued delay of the transfer of ownership of Alexander’s Courtyard in Jerusalem to Russia, which is currently stalled in the Jerusalem District Court, and/or recalling Israel’s ambassador to Russia back to Israel.

Another possibility is a sharpening of the rhetoric against the war in Ukraine by Israeli officials. Former ambassador to Russia and Ukraine Tzvi Magen believes that Israel can pressure Russia without fear of it limiting its military freedom in Syria since Moscow is not currently interested in changing the status quo on the matter.

“The complicated political and military complex that the Russians are in enables Israel to exert pressure on Moscow more freely,” he told Yisrael Hayom

“Israel can change its de facto neutral position regarding the war in Ukraine. Of course, this may have adverse consequences from the Russian side, but it is an option nevertheless. In addition, Israel can join the Western sanctions on Russia, which it is not part of at the moment. The sanctions imposed on Moscow are not the result of a decision by the Security Council, but independent initiatives of the United States, the European Union, and other countries, and as such, are not binding for Israel.”