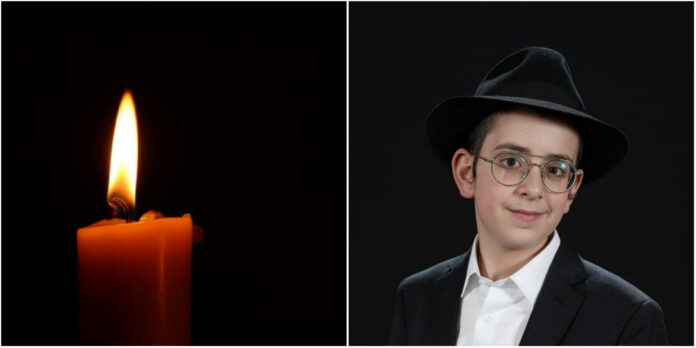 A 15-year-old Israeli yeshivah bochur was killed on erev Shabbos after being hit by a car.

The bochur, Shalom Dov Ber Lifisch, z’l, whose family is part of the Chabad kehilla in Kiryat Malachi, was on his way home after helping local residents put on tefillin. As he was crossing the street near the entrance to Kiryat Melachi, a car hit him.

Paramedics who were called to the scene carried out resuscitation techniques for an extended period of time but unfortunately they were ultimately forced to declare his death at the scene.