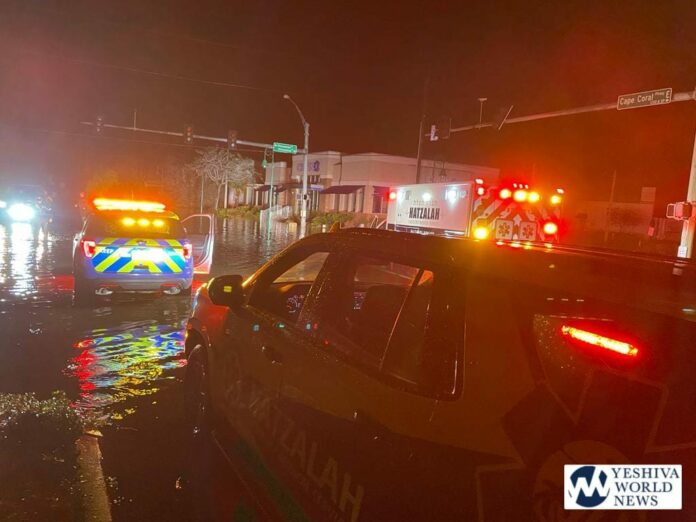 As the storm moved on, it left catastrophic damage in its wake with thousands of flooded homes, all with no power electricity or running water.

Hatzalah worked in coordination with Rabbi Minkowicz, Chabad Rabbi of Ft. Meyers, where many of the residence of that community took shelter. The Hatzalah teams provided basic supplies including food & water.

Hatzalah First Responders rescued several individuals & evacuated them from the neighboring city of Cape Coral, where the local Chabad Rabbi had provided a list of people unaccounted for or were known to be trapped in their submerged homes.

With the Category 4 Hurricane making a direct hit on Florida’s West Coast, Baruch Sandhaus co-Executive Director of HSF and a long-time veteran of South Florida hurricanes, including Irma, immediately reached out to Chevra Hatzalah in NY to place additional resources on standby if needed. Other community organizations like the Bikur Cholim of Lakewood were mobilized to prepare humanitarian aid that will be desperately needed in advance of the upcoming Yom Tovim. Many community members lost everything and require the very basics including essentials like cots, blankets, clothing, towels, toiletries, etc…

Rescue efforts continue in other West Coast communities and HSF teams are boots on the ground making their way to affected areas to assess the needs of heavily impacted communities in and around the Orlando area.

Rabbi Minkowicz told YWN that when Hatzalah arrived in Fort Meyers to offer assistance, it was like “techiyas hameisim” for the community and people were “overjoyed” that there were friendly faces who came from hundreds of miles away to be of assistance to them. 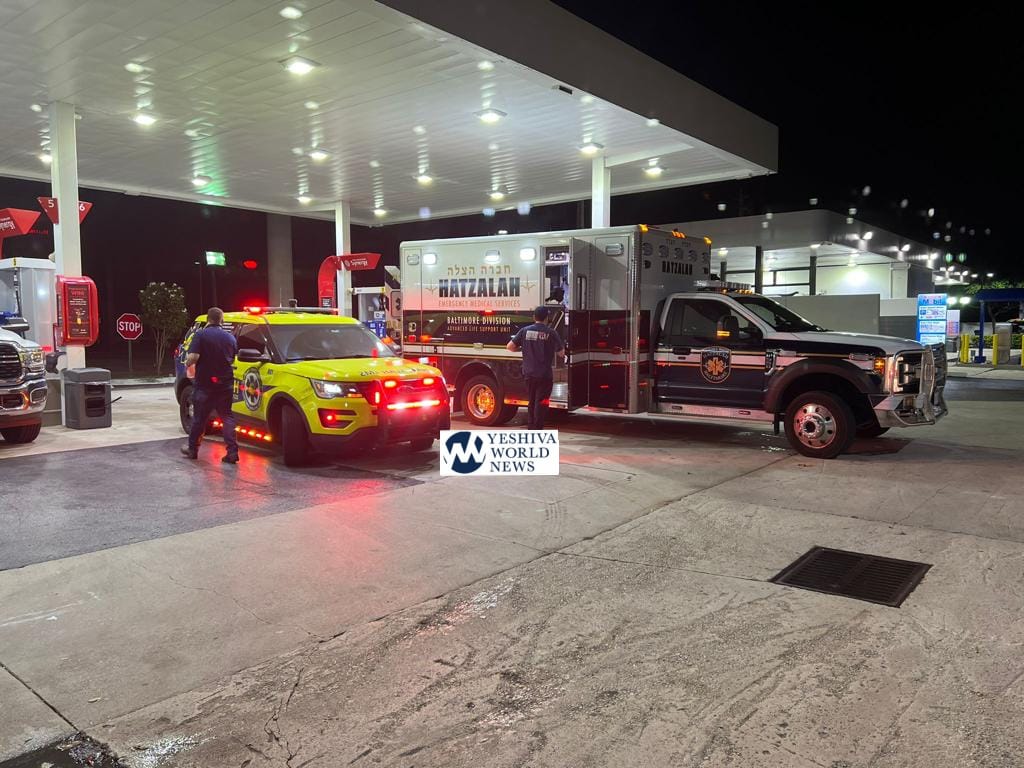 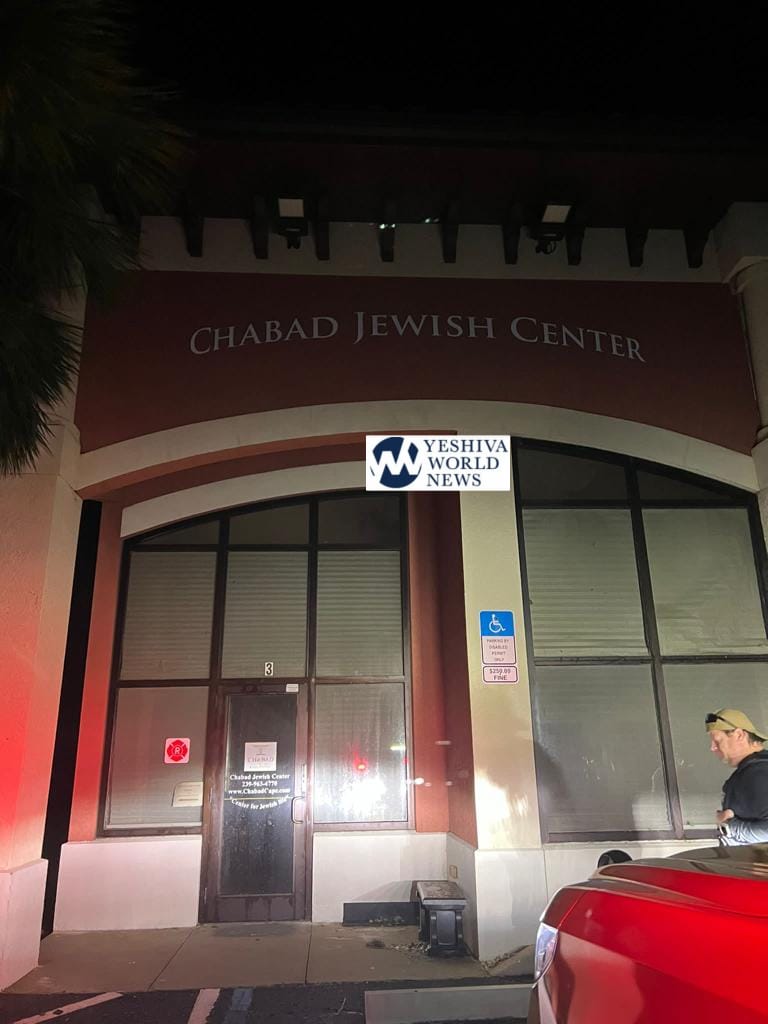 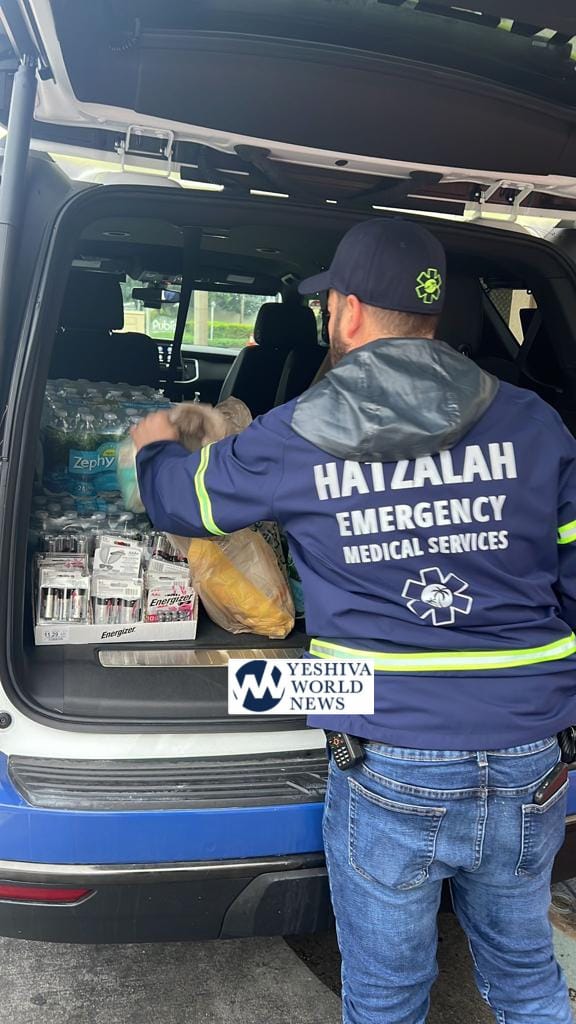 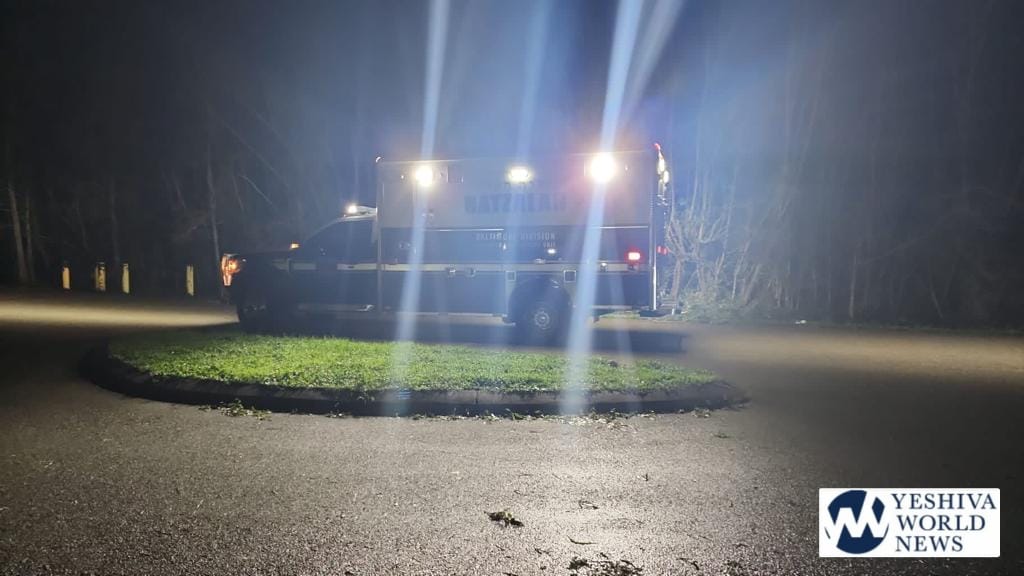 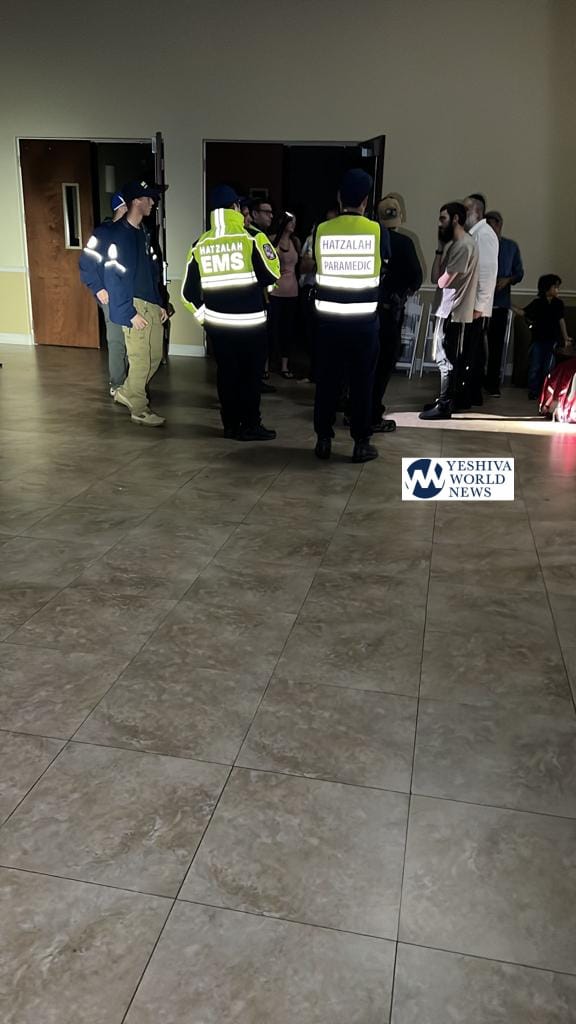 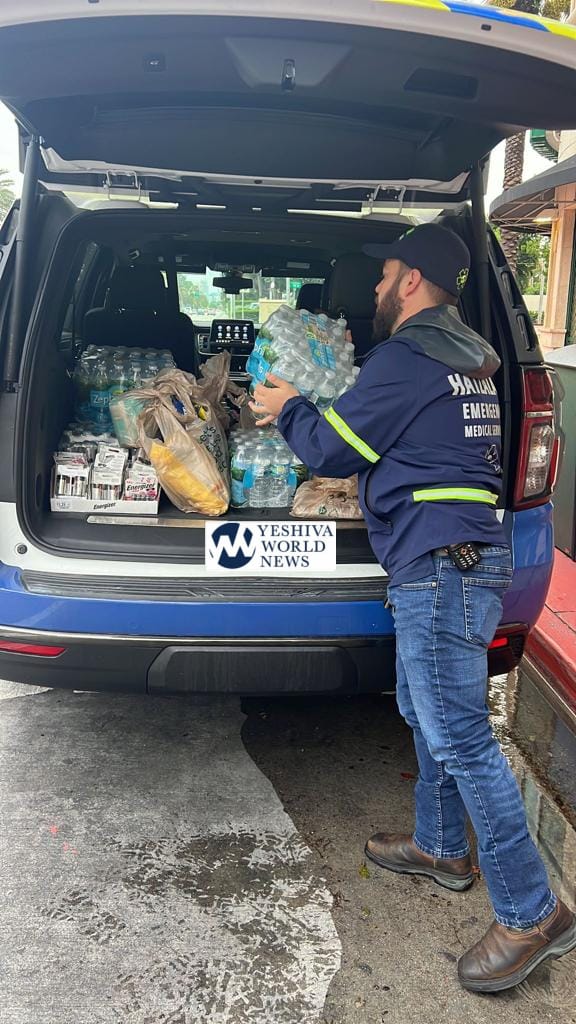 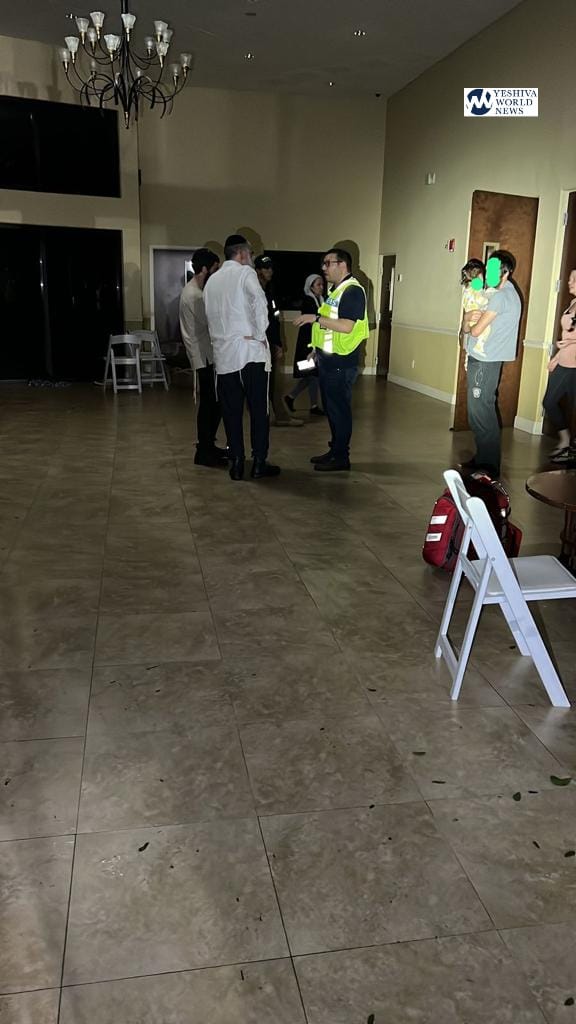 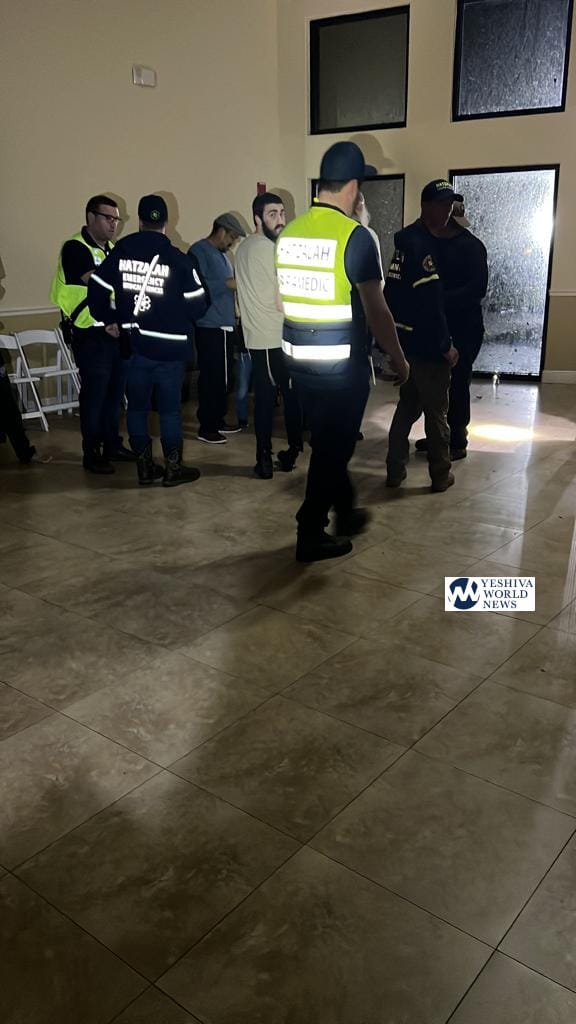 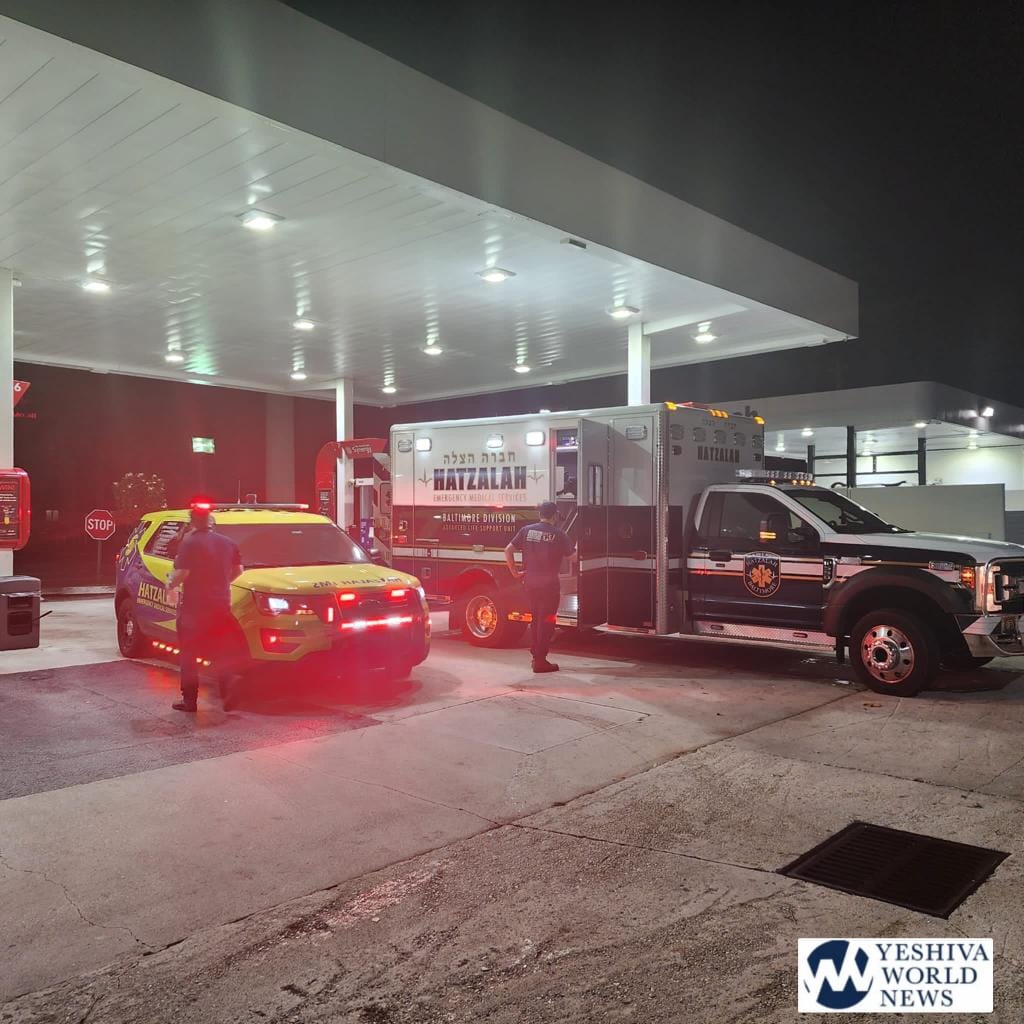 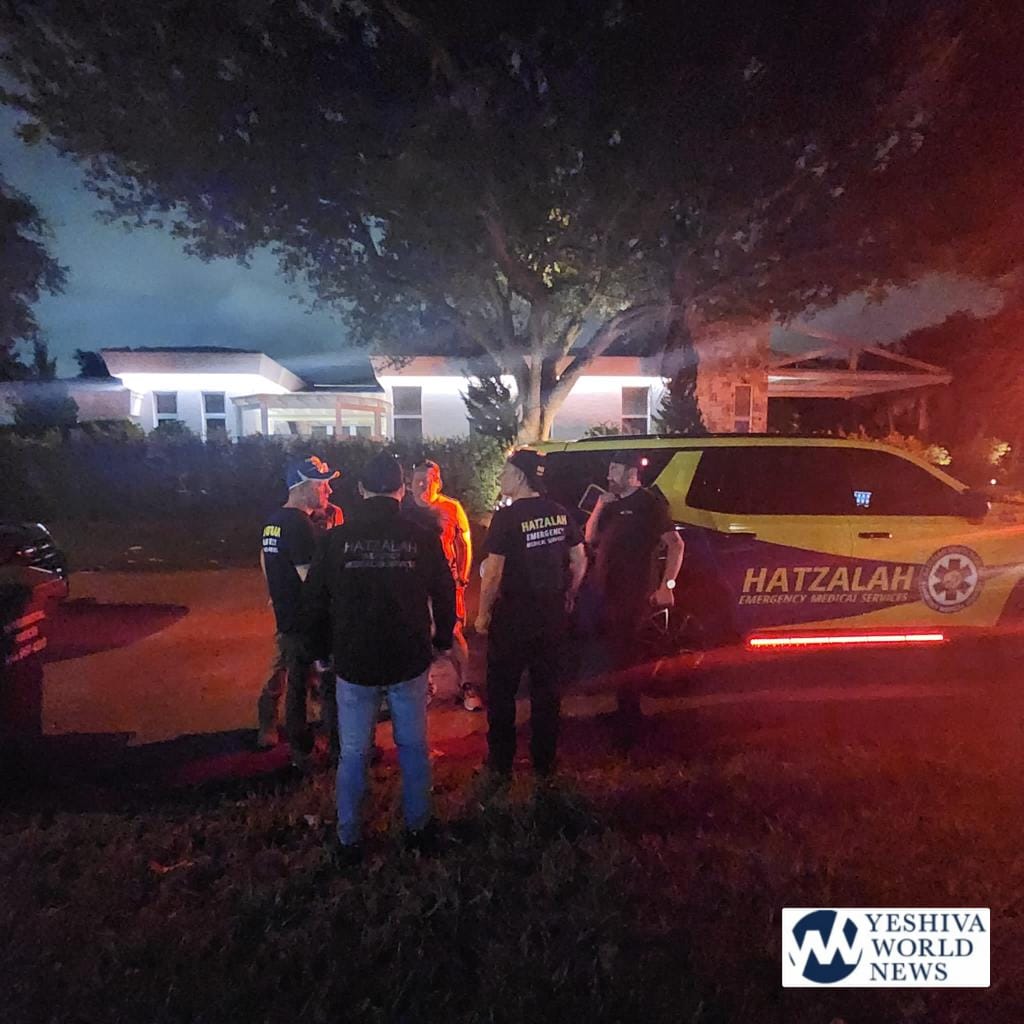 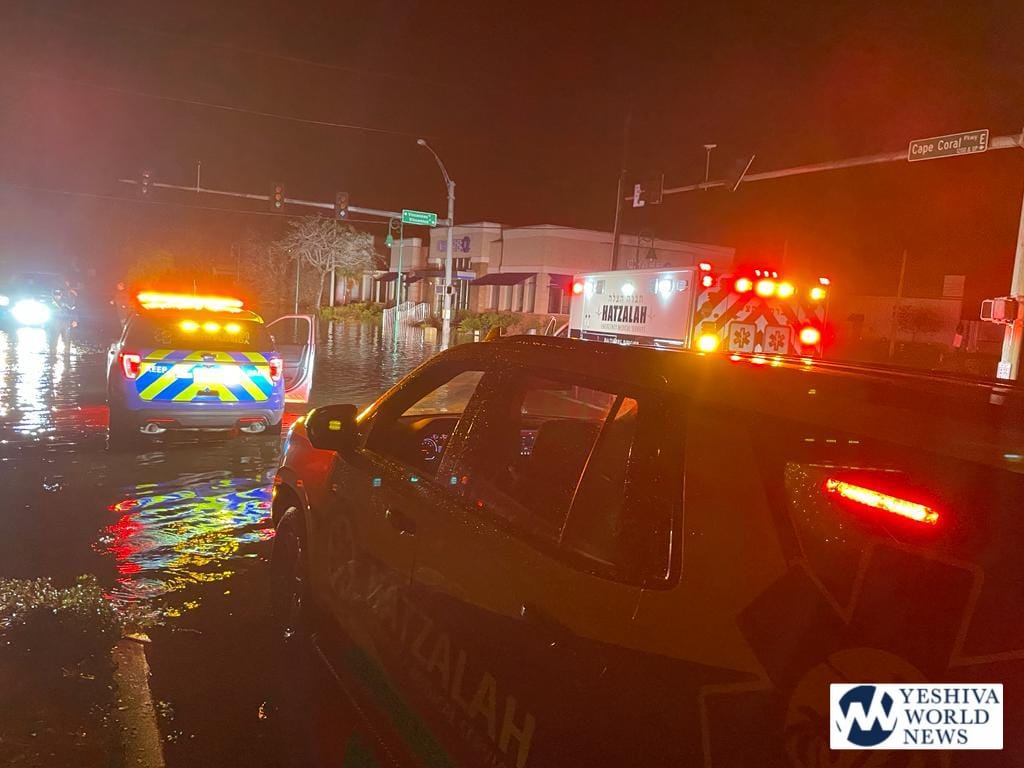 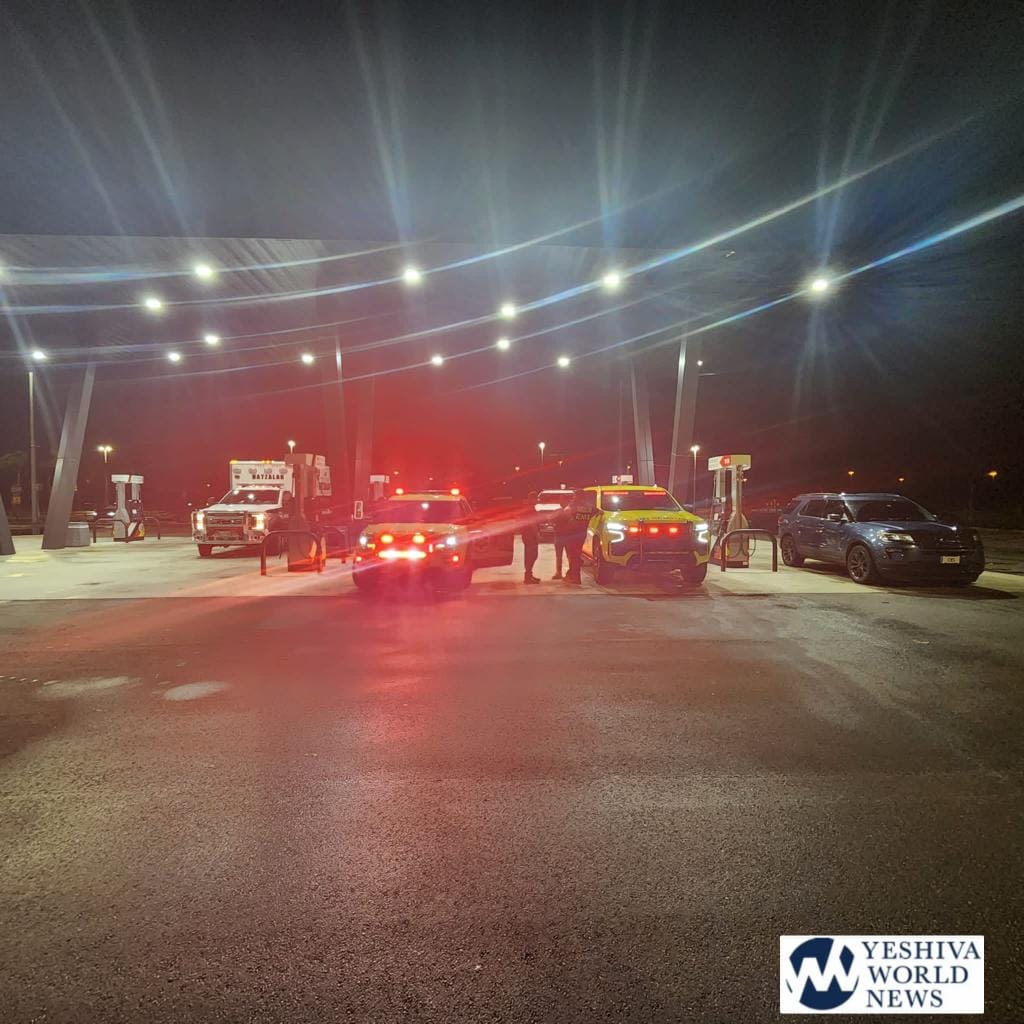 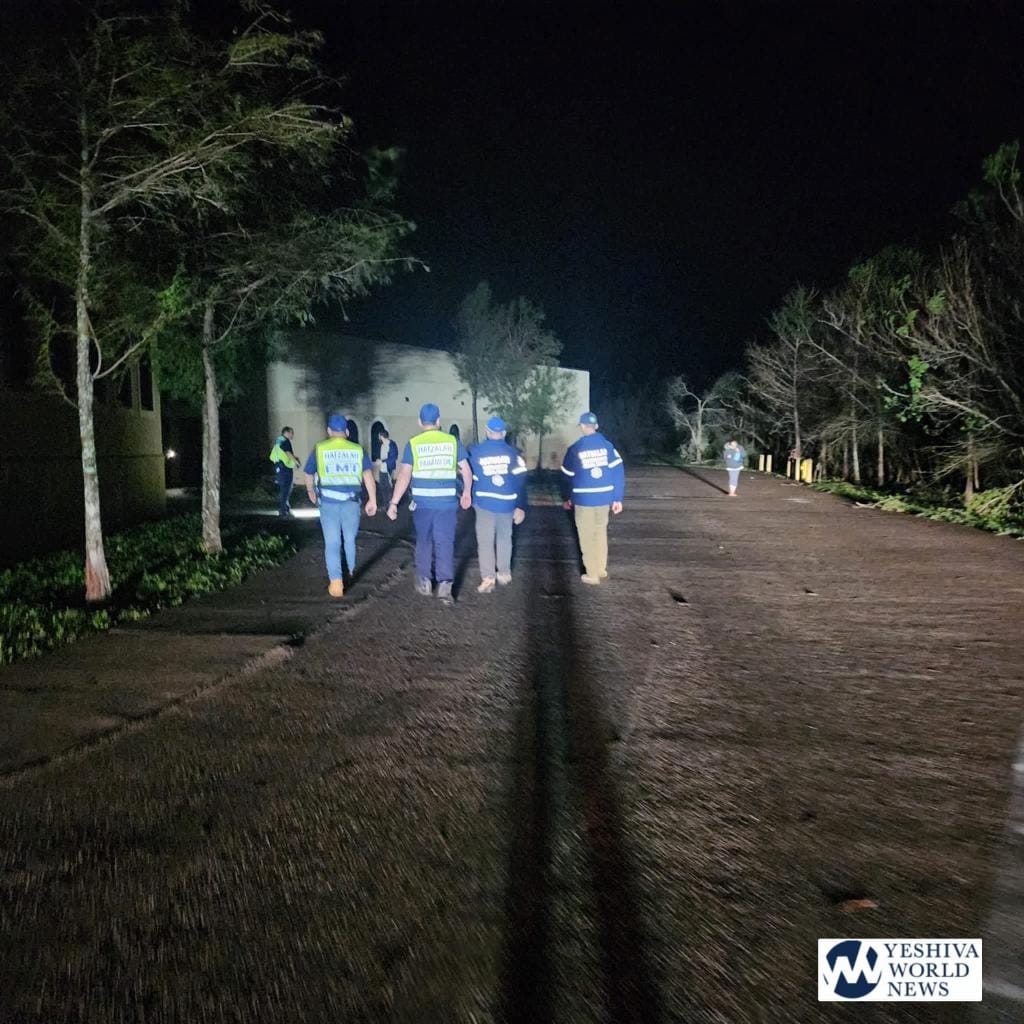